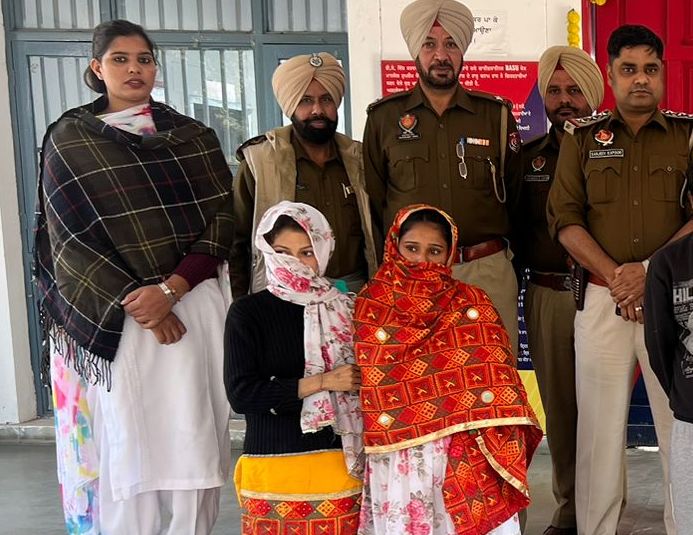 The Ludhiana police arrested two women from Madhya Pradesh for allegedly stealing Rs 27,000 from the purse of a woman near Clock Tower, here.

The complainant, Baljeet Kaur, a resident of Chandigarh, told the police that she, along with her mother Manjeet Kaur, was buying clothes for children from a shop near Clock Tower on November 23 when three women came and stood behind her. Baljeet Kaur’s purse was hanging on her shoulder.

She said the suspects stole the cash by cleverly opening the zip of her purse and then managed to escape from the spot. Later, the police got the CCTV footage of the women ‘involved’ in the crime.

A case under Sections 379 and 34 of Indian Penal Code (IPC) has been registered at the Division Number 1 police station against the suspects. They have been identified as Mehak Sisodia and Janki Sisodia, both sisters who hail from Madhya Pradesh, according to the police.

Sub-inspector Lakhwinder Singh, who is investigating the case, said the two women were arrested on Sunday near Lakkar Bridge, Ludhiana, on the basis of a CCTV camera footage.

He said it seems, the arrested women are part of a gang but they had not revealed information about their other aides yet. Further investigation was underway.