Just two per cent accused unknown or stranger to the victim 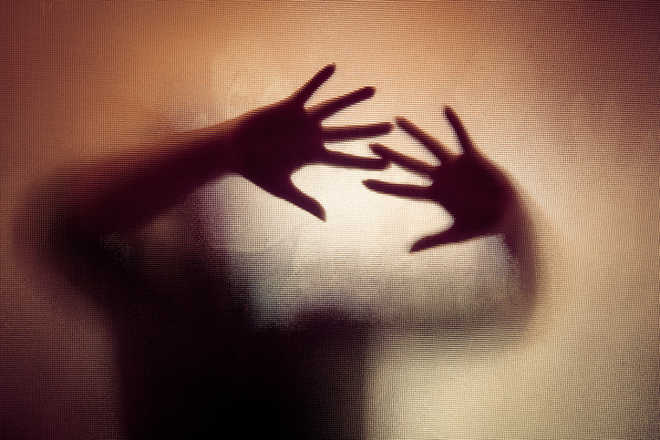 The Delhi Police on Wednesday informed a parliamentary panel that 98 per cent of rape victims in the national capital were either close relatives or acquaintance of the accused, sources said.

The disclosure was made before the Parliamentary Standing Committee on Home Affairs, headed by Congress MP Anand Sharma.

Along with the Delhi Police, officials of the Ministry of Home Affairs and the Ministry of Women and Child Development deposed before the panel at a meeting, the agenda of which was rising crime against women, sources said.

In 44 per cent of the total rape cases in Delhi, the accused were from victim’s family or a family friend, 13 per cent were relatives and 12 per cent neighbour, the Delhi Police said while making a presentation on the heinous crime and the relationship between rape victims and accused.

It also said 26 per cent accused are somehow known person to the victim, three per cent were either employer or co-workers and just two per cent unknown or stranger to the victim.

Sources said during the meeting, members of the panel suggested a slew of measures such as more emphasis on gender sensitisation and launching of awareness campaigns to prevent such cases.