In the last six batches, children of officers collectively form just 5.47 per cent of the strength 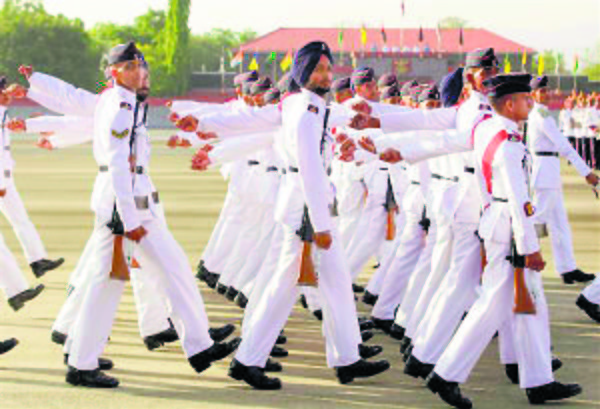 The data has been collected by the office of the Chief of Defence Staff.

It has been seen in the last six batches that children of military officers collectively form just 5.47 per cent of the strength among 1,862 cadets. Children from non-military backgrounds are making the cut, with 1,409 cadets having joined the NDA during the same period. This is 75.67 per cent of the 1,862 cadets. 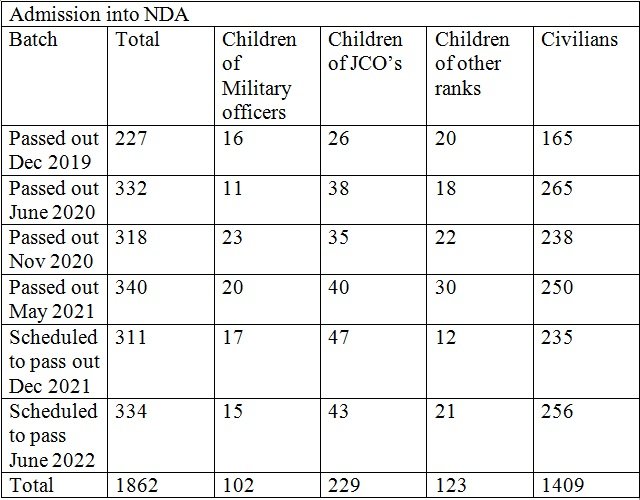 About 18.9 per cent of the cadets at the NDA were from families of Junior Commissioned Officers (JCO) or jawans.

Earlier, the number of children of officers used to be high at the NDA. It was considered a matter of pride for cadets to get commissioned into the same regiment as their fathers’. Over the past 15 years, the numbers have been coming down steadily despite better salaries and assured one rank, one pension on retirement, said a functionary.