US to back India's bid to upgrade its infrastructure 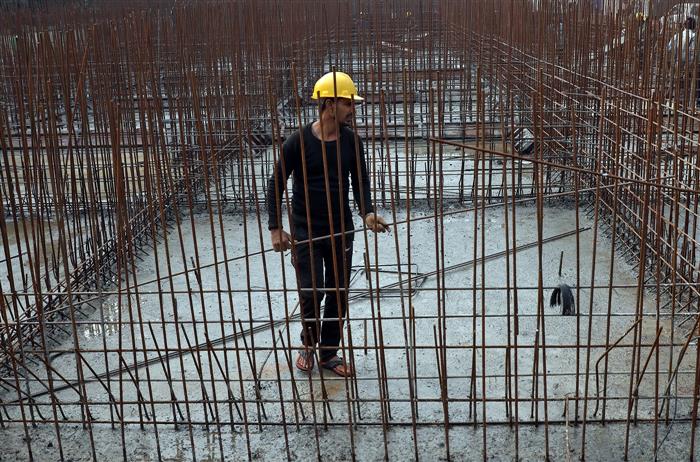 The United States on Friday assured further backing to New Delhi’s bid to transform India’s infrastructure. This will be in addition to the backbone support being provided to India’s ambitious India’s National Infrastructure and Investment Fund (NIIF).

“`We are continuing our successful collaboration on attracting more private sector capital to finance India’s infrastructure needs, which will support growth in both countries.  The US continues to provide technical support to NIIF including the scaling of debt and equity platforms while catalysing private institutional investment in Indian infrastructure,’’ said a joint statement issued after the meeting.

The statement said both sides continued to strengthen cooperation in tackling money laundering and combating the financing of terrorism through increased information sharing and coordination.  Both sides also agreed on the importance of fighting financial crimes and on the effective implementation of the Financial Action Task Force (FATF) standards to protect financial systems from abuse.

Sitharaman also attended the Plenary Meeting of the International Monetary Fund (IMF) centered on “vaccinate, calibrate and accelerate”. Sitharaman pointed out the ``stark differences’’ in vaccination coverage of low-income countries and advanced countries and felt it was critical to address vaccine inequity.

She also flagged the principle of common, but differentiated, responsibilities and capabilities to combat climate change. The joint statement after the Sitharaman-Janet Allen had in this respect, “reaffirmed the collective developed country goal to mobilise $100 billion annually for developing countries in the context of meaningful mitigation actions.’’