Boxes of expired powder were confiscated on January 17 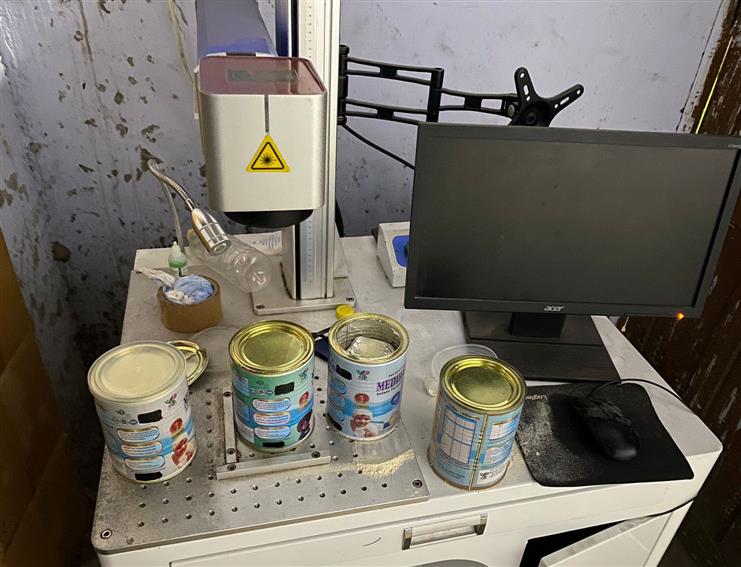 The baby milk powder which was seized by the Health Department last week has been found ‘unsafe’ for human consumption. The laboratory report showed that the seized food, that was meant for infants, contained heavy metals — lead and arsenic — in it.

Health experts said continuous exposure to high amount of heavy metals such as lead and arsenic could be a risk for children.

The Health Department on January 17 had seized thousands tin boxes of expired milk powder from the godown of Medicinea Healthcare Private Limited in the Factory Area of the city. It is pertinent to mention that the police had already filed a case against the proprietor of Medicinea Healthcare Private Limited under Section 420 of the IPC on January 18, the following day of the raid.

Dr Shelly Jately, District Health Officer, said they had collected four samples and all samples turned out to be unsafe, misbranded and sub-standard. She said, “We will destroy the seized tin boxes of milk powder after taking due permission from the competent authority. Besides, a case will be filed in the court of Additional Deputy Commissioner.”

She further said they would be recalling the adulterated product from chemist shops if that had already been supplied before the raid by Health Department.