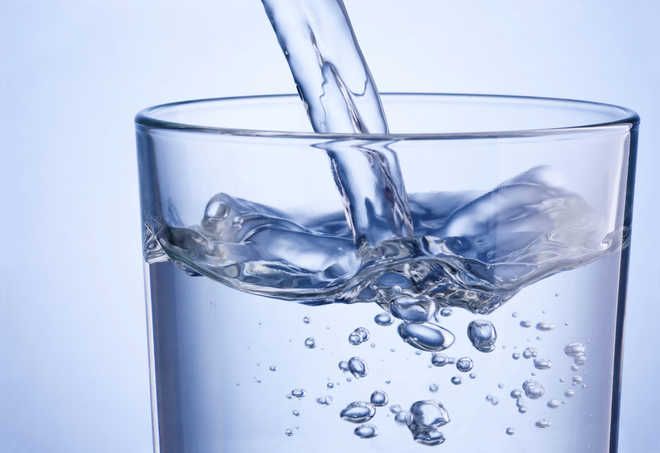 After the problem of water in a government school was highlighted by The Tribune, the repair work on the tubewell at Government School in Gobindpura Paind village in Patran block of the district has already started. Ironically, the repair work is said to have been started by the village panchayat and not by the Education Department.

The tube well, the only source of water at the school, was lying defunct for over the past six months. As a result, mid-day meal workers, who are supposed to cook meals, had to ferry drinking water in earthen pots and buckets from neighbouring households for students and school staff. It has been learnt that work would be completed in a day or two and children would soon get potable water.

Gobindpura Paind village sarpanch Gurwinder said the work would be completed by tomorrow. He said, “Almost everything has been repaired. I am hopeful that school staff and children will have potable drinking water in the premises by Thursday.” He added that the village panchayat had already spent over Rs 1 lakh on school in the last one year. He said the panchayat was dedicated to provide all facilities to the schoolchildren.

Meanwhile, school teachers informed that a functional tube well would provide much needed relief and a lot of the time of the mid-day meal workers would be saved.