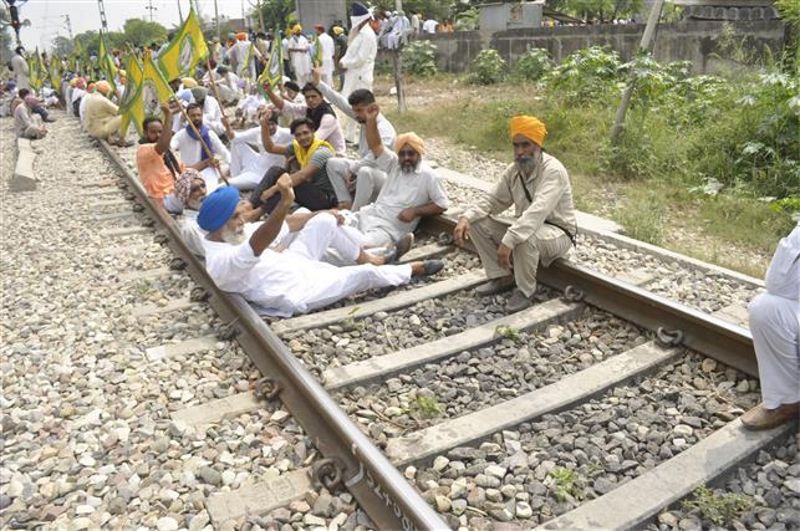 The 10-hour bandh call evoked good response in Punjab with commercial and private establishments remaining shut and vehicular and rail traffic coming to a standstill.

The Punjab Cabinet led by CM Charanjit Singh Channi, too, backed the bandh, which remained peaceful. Farmers staged dharnas at over 500 places across the state on highways, rail tracks and other public places. The emergency services, however, functioned as usual. The count of protesters at the 108 ‘pucca dharnas’ had started swelling since early morning as farmers and their supporters came out in large numbers.

An SKM release said they had created road blockades at 400 points and rail blockades at 20 places in Punjab, besides the 108 ‘pucca dharnas’. About 25 trains were reportedly cancelled. — TNS