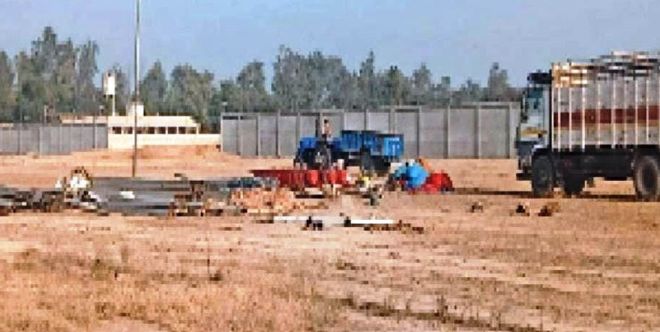 Anxiety looms large over the setting up of PGI satellite centre in Ferozepur which was approved around nine years ago (2013) during the fag end of UPA-II to give fillip to the specialised healthcare in the border region.

On January 5, Prime Minister Narendra Modi was scheduled to lay the foundation stone of this ambitious project, but the project could not take off as PM Modi had to return as protesting farmers blocked his way. The PM remained stranded for around 20 minutes on a flyover, which triggered a nationwide debate over his security breach ahead of the 2022 Assembly poll.

However, as Baisakhi is round the corner, nothing has moved on the ground so far. For the last several years, the project remained mired in controversies.

Earlier, there was divergence of opinion over the selection of the site and subsequently, the project witnessed political theatrics over the acquisition of the land.

Dr Sameer Aggarwal who is the nodal officer for this project, said, “We have sent the revised budget estimates, following which the tenders are likely to be floated again.”

Dr Aggarwal said they have not received any instructions for the virtual launch of the project to date.

BJP leader Rana Sodhi said he would take up the matter with the Centre to get the project launched at the earliest.

As per information, an estimated Rs 490.5 crore would be spent on the satellite centre, which would house 100 beds, including 30 intensive care and high-dependency beds. It would provide 10 clinical speciality departments and five other supporting departments, besides minor and major operation theatres.

It would be a platinum-rated green hospital, which would constructed within 39 months. Sources said there was a proposal to set up school of nursing and a medical college as a part of this project.

It’s pertinent to mention here that the PGI satellite centre in Sangrur district, which was also announced at the same time in 2013, has its own building and an operational OPD.