The choice is clear between irreparable damage and the last chance for damage control, he says in a series of tweets 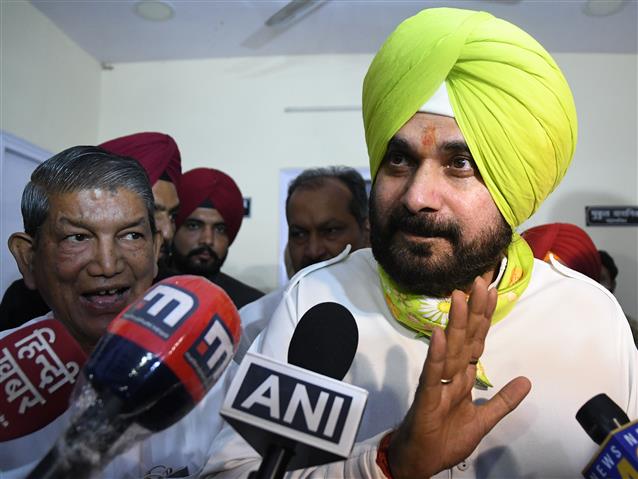 Sidhu has so far not commented on the Pakistani friend of the former chief minister.

In a series of tweets on Sunday, Sidhu said: “How will we counter the financial emergency that stares upon us? I will stick to the real issues and not let them take a backseat”.

He said future said: “The choice is clear between irreparable damage and the last chance for damage control. Who will bring back state’s resources to the state’s coffers, instead of them going to private pockets?? Who will lead the initiative for resurrection our great state to prosperity.”

“Let the mist clear, reality shine like the sun upon the roadmap for revival of Punjab, shunning those who protect the selfish vested interests and focus only on the path that will lead to Jittega Punjab,” he said in the third of his tweets.