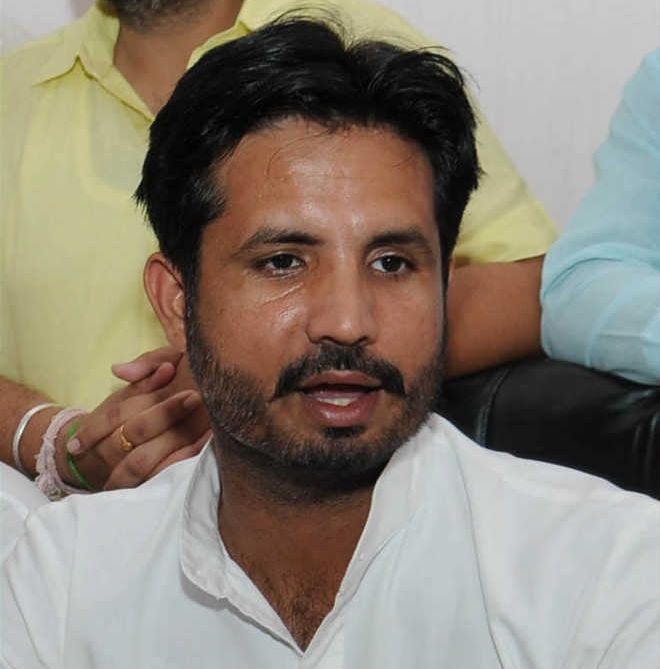 He along with senior party leaders, including working president Bharat Bhushan Ashu, visited the city and met people from different walks of life here. The PCC president reiterated the Patiala violence could have been prevented had the government acted on the warnings and intelligence inputs given in advance.

He said the violence was one of the worst failures of the AAP government. “They know this and that is the reason CM Bhagwant Mann has not dared to visit the city, fearing uncomfortable and inconvenient questions from public for which he will have no answers,” he said.

Former Minister Brahm Mohindra, ex-MLA Madan Lal Jalalpur among others were present. The Congress leaders paid obeisance at Gurdwara Dukhniwaran Sahib and Kali Mata Mandir and prayed for peace and harmony in the state.