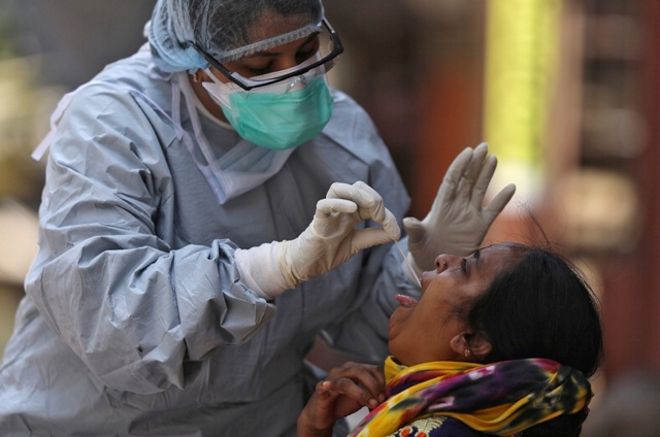 In spite of a cap on the price of RT-PCR tests by the Punjab Government, private laboratories and hospitals have been found overcharging.

The state government has fixed Rs 450 for the RT-PCR test and Rs 300 for the rapid antigen test. However, private labs and hospitals in the district are charging Rs 900 to Rs 1,200 for the RT-PCR test. If the samples are collected from home, the charges are between Rs 800 and Rs 1,500.

During a sting operation, Tagore Hospital charged Rs 900 for the RT-PCR while Atulya Lab asked for Rs 900-1,200. Another lab near Doaba Chowk charged Rs 900.

Phillaur resident Radhey (29), who got two of his family members tested, said he paid Rs 1,200 per head.

Randeep Gill, public grievances officer with the district administration, said, “Based on the videos provided to the Deputy Commissioner by The Tribune, we have issued notices to the hospital and the lab concerned.”

The DC, Ghanshyam Thori, said action would be taken against guilty labs and hospitals. In March, an FIR was registered against Atulya Lab for allegedly charging Rs 1,500 for the RT-PCR test.