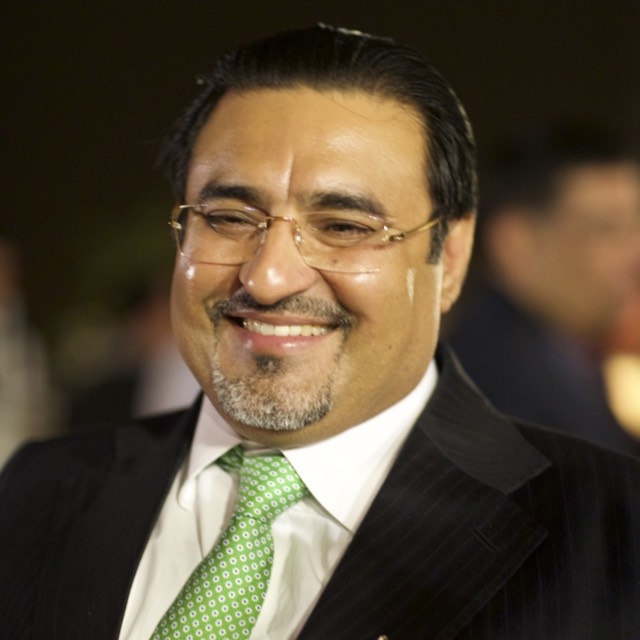 Punjab Advocate-General Atul Nanda on Sunday sent a mail to his team saying he has tendered his resignation as his appointment as was co-terminus with the chief minister’s appointment.

Nanda said he wanted to take this opportunity to express how proud he was of each law officer. Nanda added his team was probably been one of the best the AG office has had in recent times. The younger ones among them have been like his children and he saw them grow, both as counsel as well as human beings. The senior law officers have always been his support and strength in every which way.

He also said special thanks to Diya Sodhi, Malvika Singh, Amanat Chahal and Martand Singh in his camp office who toiled long late hours, weekends and holidays, often at personal cost for case preparation and so that the office could shine in Court. His Delhi team comprising Karan Bharioke, Uttara Babbar, Anusha Nagrajan, Ranjeeta Rohatgi, Jaspreet Gogia and Zehra Khan had been his infallible pillars for Supreme Court and other matters.

Nanda added he could not list all the names, but thanked all from the bottom of his heart for all of their work, efforts, good wishes, support and strength.

“In case, I have fallen short of your expectations or I have faltered at any time, please forgive me,” his letter said.

“I would also like to thank the members of the Punjab and Haryana High Court Bar,who though I was thought to be an outsider, welcomed me as a friend and made a member of their family and their lives.”

“This is no farewell message. I am always there for each and every one of you. I cannot and will not forget these years. They will be a precious part of me forever. Always.”