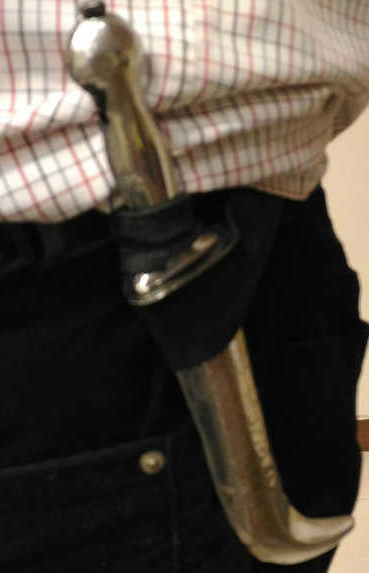 As many as 49 Sikh unions in Australia under the banner of Australia Sikh Association (ASA) has called upon the New South Wales (NSW) government to remove the ban on kirpan.

As many as 49 Sikh unions in Australia under the banner of Australia Sikh Association (ASA) has called upon the New South Wales (NSW) government to remove the ban on kirpan.

It also called upon the state government to work with the Sikh community to arrive at a workable solution that guarantees the safety of all Australians while maintaining the right to practise religion.

The association has stated that this ban has been imposed without taking the Sikh community into confidence or consultation, in response to an alleged incident involving a 14-year-old Sikh student, who is believed to have been bullied in school. He is alleged to have used used this kirpan that, regrettably, resulted in injury to another student at a Sydney school.

Further, it is stated that Sikh community unanimously condemns bullying and the consequences that follows, if bullying is left unchecked. We also offer support required to both the students involved in this incident, and to their families.

Moreover, they have raised objection to kirpan being called a knife or dagger. The kirpan provides a sense of morality to followers of the Sikh faith, they said.

Associations said since 1980s Sikhs have been living in Australia peacefully and responsibly citizens, and there have not been any known incidents involving kirpan in schools. The kirpan is worn freely in the UK, USA, Canada, Singapore, Malaysia and in India there is a constitutional right to wear the kirpan. — TNS