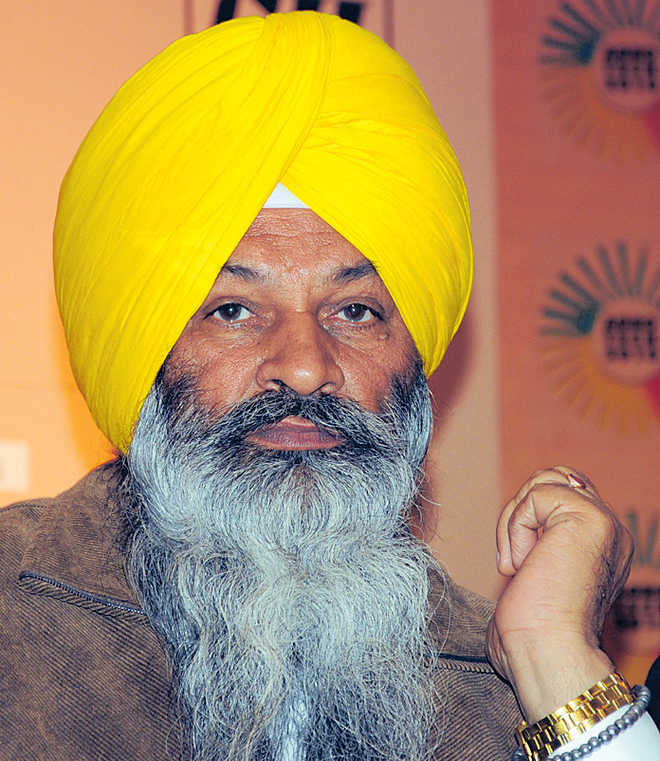 Langah was awarded ‘tankhah’ (religious punishment) by the Akal Takht after five years of excommunication on the charge of ‘immoral transgression’.

Under ‘tankhah’ awarded for 21 days, Langah was directed to listen to kirtan at Golden Temple. Apart from this, he was also ordered to give Rs 5,100 each to Dhadi Jathas (traditional ballad singers at the Akal Takht) performing on any day during the ‘takhah’ period, bring home-cooked langar for them and clean their utensils. On the final day, he would have to offer degh of ‘karah parshad’ at the Akal Takht.

As restricted by the Akal Takht against posting his pictures or glorifying himself on social platforms while undergoing tankah, Langah maintained a distance from the media.

There has been talks in the Panthic circles that Langah has been making ground to come back to the mainstream politics.