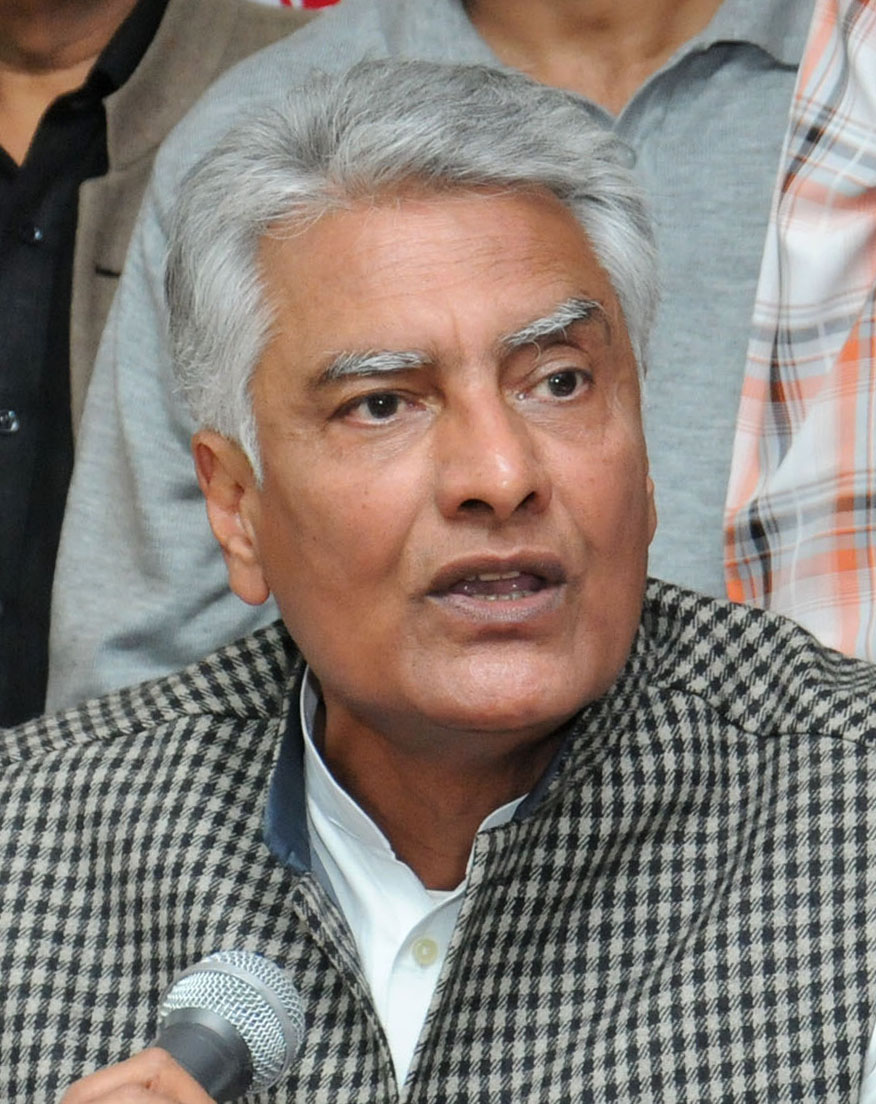 Only a few days ago, Jakhar had expressed displeasure at being left out of the race for the Chief Minister’s post, after certain party leaders raked up the “Hindu versus Sikh” controversy.

Apart from being assigned an important responsibility in Punjab affairs, the former PCC chief is learnt to have discussed the contours of various factors at play in choosing the right candidates as ministers in the Channi-led Cabinet, besides giving his opinion on appointments for the top administrative posts.

Rahul by choosing Channi as CM has broken barely perceptible glass ceiling. The bold decision is a watershed moment not only for the polity but also for state’s social fabric. —Sunil Jakhar, Former PCC chief

Earlier Jakhar tweeted: “What Rahul Gandhi has done by choosing Charanjit Channi as CM is that he has broken the barely perceptible glass ceiling. The bold decision, though very much rooted in the ethos of Sikhism, is nevertheless a watershed moment not only for the polity but also for the social fabric of the state.”

Jakhar said all opponents of the Congress were literally “missing the forest while counting trees” in attributing political motives to the Congress’ choice of Punjab CM.

He said there was a clear danger of Punjabiyat being put to the test once again with usual divisive forces trying to defragment the society. “The new Congress dispensation was being keenly watched whether they have what it takes.” — TNS

Apart from being assigned a key role in Punjab affairs, Jakhar is learnt to have discussed with Rahul factors at play in choosing Channi Cabinet, besides giving opinion on top administrative picks.