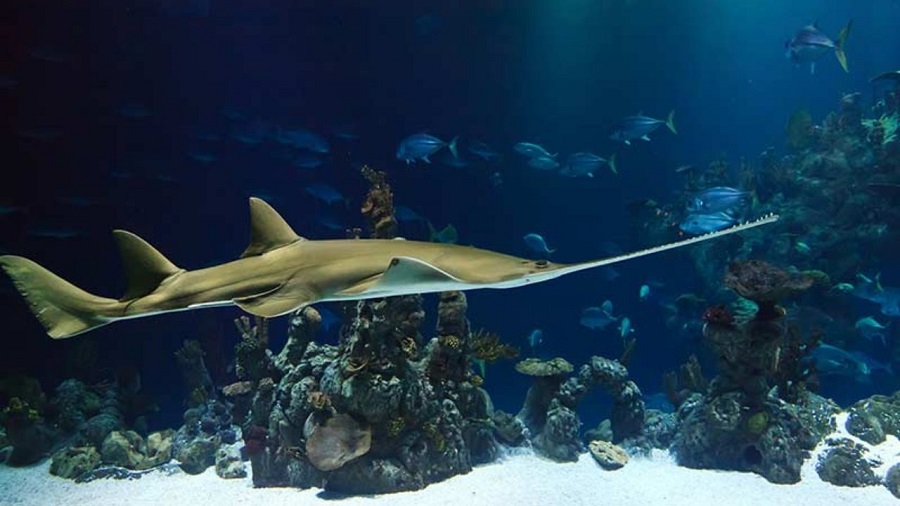 Even though the deeper layers of the ocean are warming at a slower pace than the surface, animals living in the deep ocean are more exposed to climate warming and will face increasing challenges to maintain their preferred therm al habitats in the future, warn researchers.

The study looked at how ocean life was responding to climate change.

"We used a metric known as climate velocity which defines the likely speed and direction a species shifts as the ocean warms," said study researcher Isaac Brito-Morales. The international team of researchers calculated the climate velocity throughout the ocean for the past 50 years and then for the rest of this century using data from 11 climate models. "This allowed us to compare climate velocity in four ocean depth zones — assessing in which zones biodiversity could shift distribution the most in response to climate change," Brito-Morales said.

Running out of time

Researchers believed action must be taken to manage carbon emissions. "Significantly reducing carbon emissions is vital to control warming and to take control of climate velocities in the surface layers of the ocean by 2100.

The researchers found climate velocity is currently twice as fast at the surface because of greater surface warming, and as a result, deeper-living species are less likely to be at risk from climate change .

Marine life in the deep ocean will face threats from ocean warming until the end of the century, no matter what we do now. "This leaves only one option — act urgently to alleviate other human-generated threats to deep-sea life, including seabed mining and deep-sea bottom fishing," authors wrote. IANS