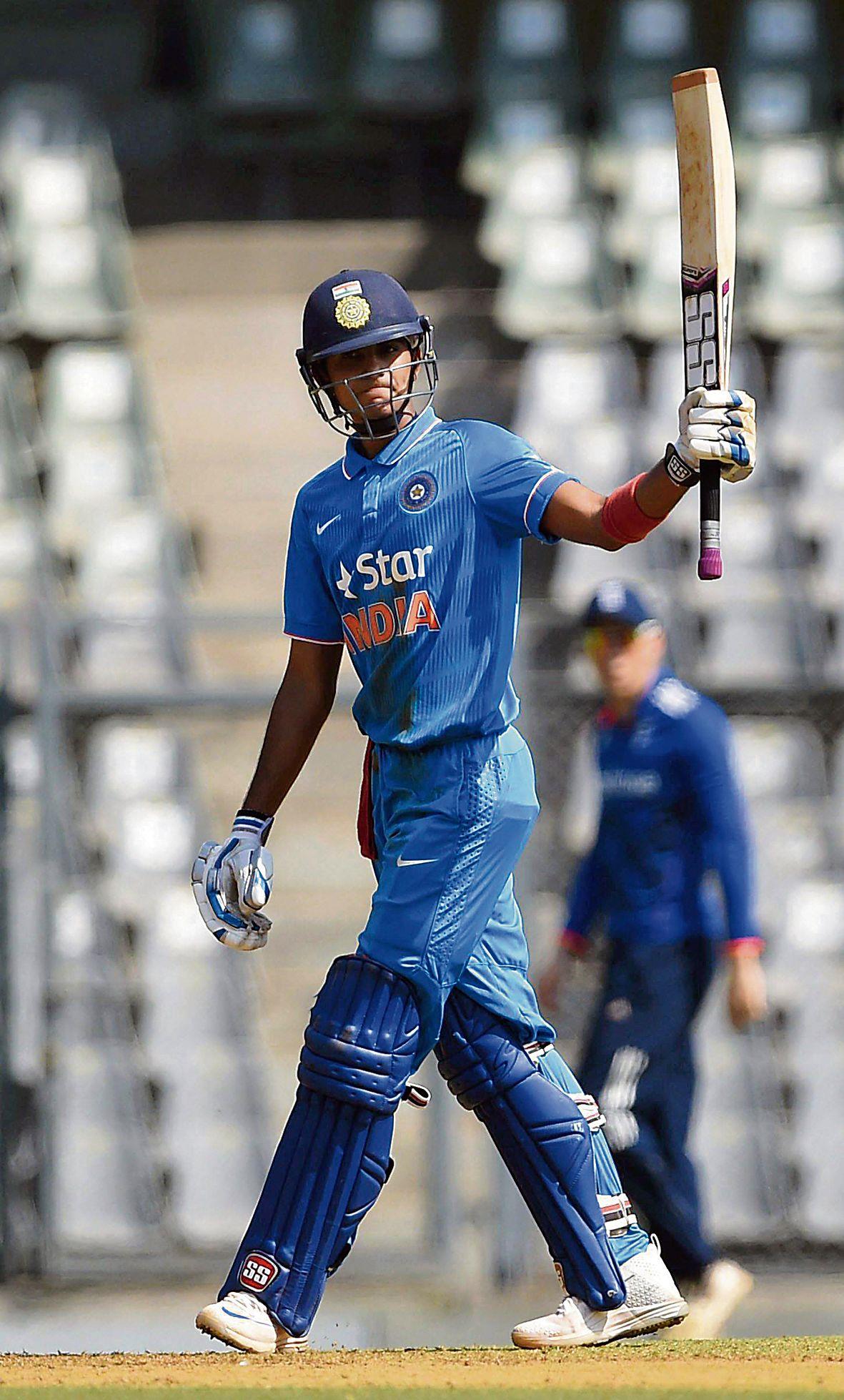 Three years after making his First Class debut, Shubhman Gill gets to play his first Test for India in Australia on Saturday. It has been a meteoric rise for the Fazilka-born youngster who has ticked almost every box in the junior cricket to make a place in the senior team. From making a record 351 runs in the Punjab inter-district U-16 tournament to becoming the Player of the Tournament (372 runs) in the 2018 U-19 World Cup, to becoming the youngest Indian to score a First Class double-hundred against WI-A in Trinidad and Tobago in 2019, Gill has been a proven performer in every step of his short cricketing career. Twice, in consecutive years (2013-14, 2014-15), he was adjudged the best junior cricketer of the year by the BCCI.

His childhood coaches say Gill’s sincerity towards his passion makes him a standout player while teammates know him as a very career-conscious cricketer. Gill is said to have consciously charted his domestic career on the lines of Virat Kohli, comparing his scores with Kohli’s, tournament-by-tournament and year-by-year, often outscoring his mentor. On the Boxing Day Test against Australia, the Punjab opener comes in as a replacement for Prithvi Shaw, his U-19 team captain, primarily on the basis of better technique and temperament.

Cricketers such as Rahul Dravid, Sachin Tendulkar and Sunil Gavaskar are the admirers of his classical technique. Alan Border, watching him bat in warm up games, said, “I really think he has got something about him, his technique.”