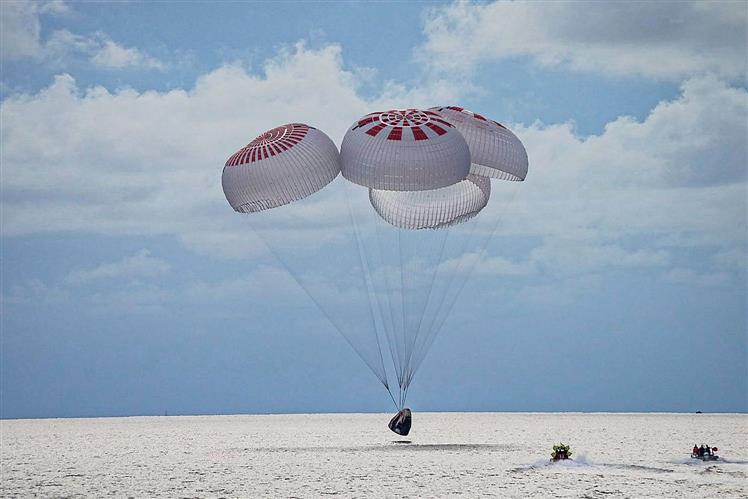 4:36 am Sunday (IST) Touchdown at Florida