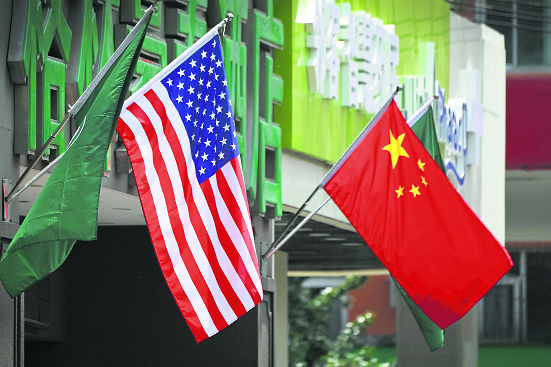 China's Foreign Ministry on Tuesday slammed the United States for changing the wording on the State Department website about Taiwan, saying "political manipulation" will not succeed in changing the status quo in the Taiwan Strait.

The State Department website's section on Taiwan has removed wording both on not supporting Taiwan independence and on acknowledging Beijing's position that Taiwan is part of China. China's government considers the democratically-ruled island to be inviolable Chinese territory. Chinese Foreign Ministry spokesman Zhao Lijian told reporters in Beijing that there is only one China, Taiwan belongs to China, and that the People's Republic of China is the sole legal government representing the whole country. — Reuters