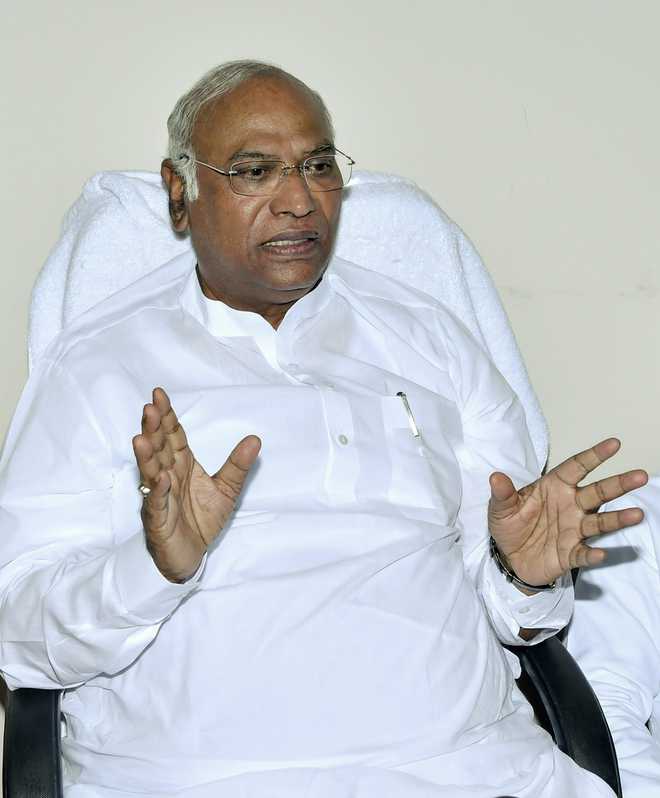 As the three-member Mallikarjun Kharge panel is learnt to have finalised its report before submitting it to Congress president Sonia Gandhi by tomorrow, Punjab Congress leaders and their supporters have taken to digital media and hoarding campaigns to further their political interests.

Amid dissidents, including some ministers putting up a strong front against the Chief Minister in front of the three-member panel, the Capt Amarinder Singh’s camp has put up hoardings projecting him as the CM face for the 2022 Assembly elections. The posters “Sada Sanjha Nahra, Captain dobara” have come up in various parts of the state.

The official page of “Punjab Da Captain” has already launched campaign “Captain for 2022”. Party leaders say the hoarding war was aimed at countering the dissidents.

On the other hand, Charanjit Singh Channi, who is among senior party leaders who are questioning the Chief Minister on “unfulfilled” poll promises, has come up with a campaign, “Ghar Ghar Vich Chali Gal, Channi Karda Masle Hal”. — TNS