30 convictions in fortnight, thanks to cops

CHANDIGARH: The Haryana Police claim that their coordinated efforts have secured the conviction of 30 persons in the past 15 days. 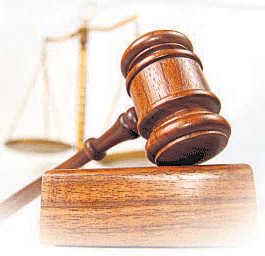 The Haryana Police claim that their coordinated efforts have secured the conviction of 30 persons in the past 15 days. The convicts were involved in heinous crimes such as rape, sexual assault and murder.

A spokesperson for the Police Department said six accused were convicted and sentenced to imprisonment ranging from one to 10 years in hit and run, firing, snatching and drug cases.

“The job of the police is not only to arrest the accused, but also bring them to justice. Director General of Police Manoj Yadava has directed the force to supervise cases in courts to ensure conviction of accused at the earliest,” Virk added.