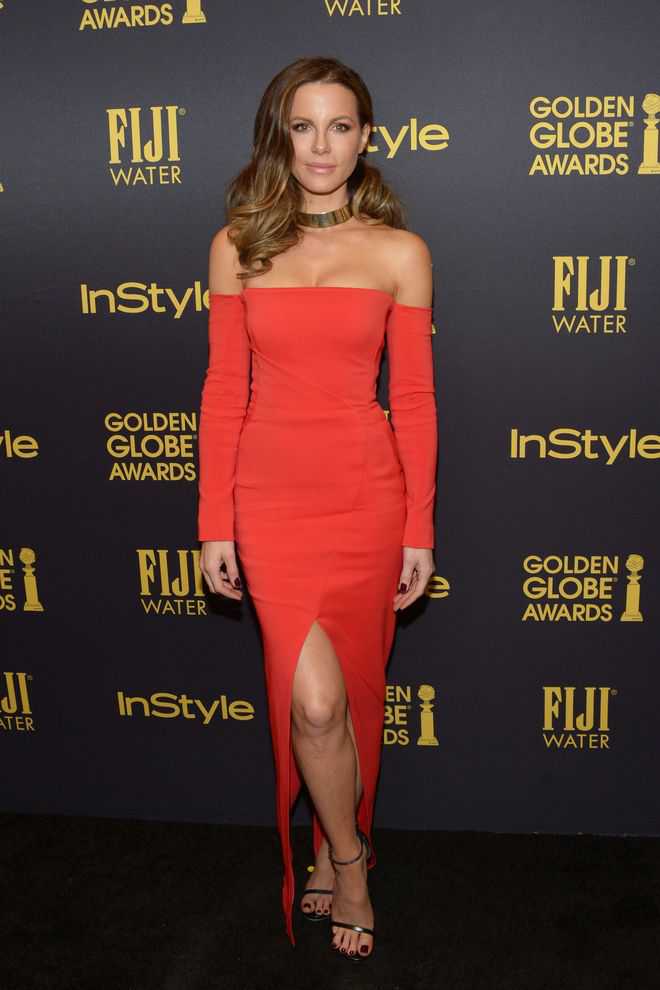 “I look exactly like Ryan Reynolds,” Beckinsale told host Jimmy Fallon. “Like in a shocking way. Like, when sometimes, I see a bus going by with a poster on it I think, ‘Damn, I look hot. Oh, wait, that’s not me. Also, I’ve never done that movie’.” Fallon held up a photo of Beckinsale and Reynolds side by side to see if the audience agreed. He confessed: “I don’t really see it.” She said they certainly share similarities. “He’s like a big Canadian man and I really see myself in him.” So much so that she refuses to work with Reynolds.

CBSE to rationalise syllabus by up to 30 pc for classes 9, 12 to make up for academic loss