WASHINGTON: Scientists have developed an artificial intelligence system that can identify images of wild animals from camera-trap photographs, and could help make study and conservation of wildlife easier. 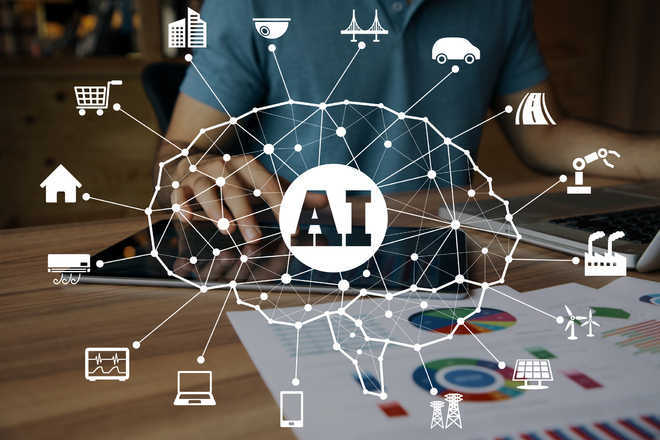 Scientists have developed an artificial intelligence system that can identify images of wild animals from camera-trap photographs, and could help make study and conservation of wildlife easier.

The computer model, developed by researchers at the University of Wyoming in the US, demonstrated remarkable accuracy and efficiency in in North America.

The ability to rapidly identify millions of images from camera traps can fundamentally change the way ecologists design and implement wildlife studies, according to the study published in the journal Methods in Ecology and Evolution.

The study builds on a previous research in which a computer model analysed 3.2 million images captured by camera traps in Africa by a citizen science project called Snapshot Serengeti.

The AI technique called deep learning categorised animal images at a 96.6 per cent accuracy rate, the same as teams of human volunteers achieved, at a much more rapid pace than did the people.

In the latest study, researchers trained a deep neural network on Mount Moran, the high-performance computer cluster, to classify wildlife species using 3.37 million camera-trap images of 27 species of animals obtained from five states across the US.

The model then was tested on nearly 375,000 animal images at a rate of about 2,000 images per minute on a laptop computer, achieving 97.6 per cent accuracy—likely the highest accuracy to date in using machine learning for wildlife image classification.

The computer model also was tested on an independent subset of 5,900 images of moose, cattle, elk and wild pigs from Canada, producing an accuracy rate of 81.8 per cent.

It was 94 per cent successful in removing "empty" images (without any animals) from a set of photographs from Tanzania. — PTI