Voice of the marginalised

For some time now, Bollywood has been romancing the small town. 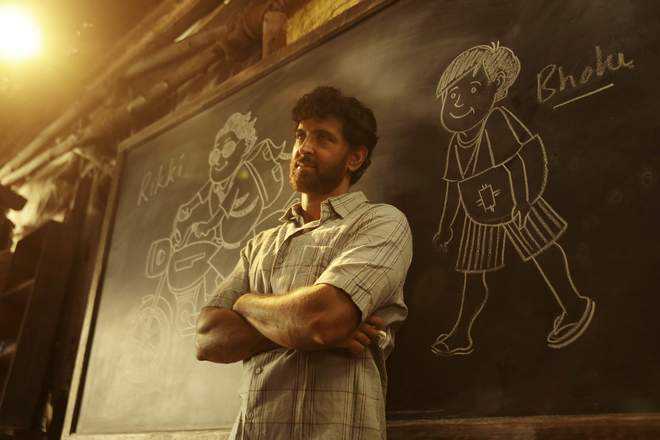 A still from Super 30

For some time now, Bollywood has been romancing the small town. Films ranging from the simplistic Bareilly Ki Barfi and Raanjhanaa, to the glamour-packed Badrinath Ki Dulhania or Humpty Sharma Ki Dulhania have been only a few examples among numerous that have been exploring various facets of heartland India.

In 2019, the Hindi film industry seems to be in the mood to take the game to the next level. Simple tales of the simple folk won’t do anymore. Whether it is the street rapper of Gully Boy, or the underprivileged genius teenagers of Super 30, or the low caste of Article 15 whose right to dignified life is regularly violated, Bollywood is suddenly focussing on being the voice of the marginalised.

Super 30 may have seen mixed reviews owing to flawed storytelling, but the film does have its heart in the right place. Just last month, Anubhav Sinha’s film, Article 15 made a hard-hitting case for prohibiting discrimination on grounds of religion, race, caste, sex or place of birth, in accordance with Article 15 of Indian Constitution. When Ranveer Singh and Alia Bhatt-starrer  Gully Boy released earlier this year, underground rappers couldn’t stop saying Apna time ayega. It took the audience through the Dharavi slums of Mumbai and showcased the lifes of street rappers Divine and Naved Shaikh —- aka Naezy. If the big stars show the guts to take up such gritty subjects, the audience will always respond positively. —IANS