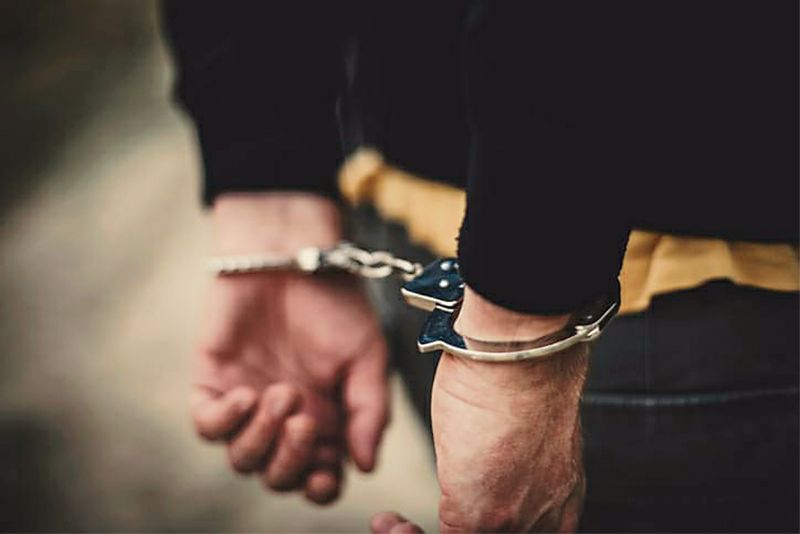 The city had the eighth highest pendency of Indian Penal Code (IPC) cases in the country, with 54.4 per cent cases left pending for investigation by the end of 2020.

The city had the eighth highest pendency of Indian Penal Code (IPC) cases in the country, with 54.4 per cent cases left pending for investigation by the end of 2020. 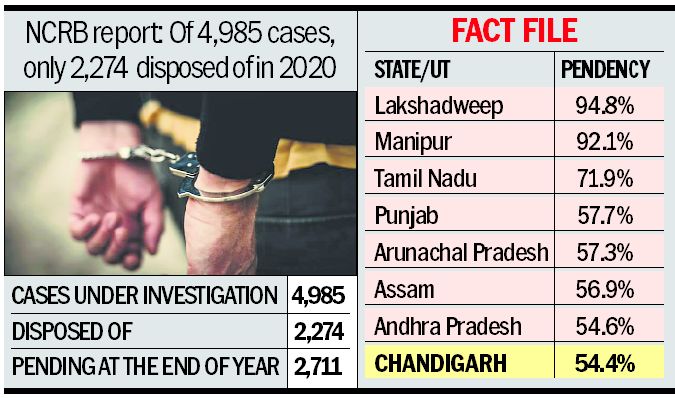 A report of the National Crime Records Bureau (NCRB) reveals that 4,985 cases were under investigation, including 2,364 pending from the previous year, 2,583 new reported last year and 38 that were reopened for investigation. The UT police had a fairly poor percentage of disposal of cases as they managed to dispose of only 45.6 per cent cases. Of the total 4,985 cases, only 2,274 could be disposed of, of which three were transferred to another agency, 146 ended as mistake of fact or of law or civil dispute, 850 were true but had insufficient evidence or untraced or no clue and in 1,274 cases, the chargesheet was submitted in the court. A senior police official said the pandemic hampered the investigation in a majority of the cases following which the investigation could not be completed.

“The lockdown and restrictions due to the virus delayed the investigation in the cases,” he added.

Meanwhile, Chandigarh had a pendency percentage of 40 in cases registered under the special and local laws (SLLs). A total of 1,323 cases were under investigation in 2020. These included 652 cases pending from the previous year and 671 fresh cases reported during the year. However, only 792 cases could be disposed of by the end of the year.