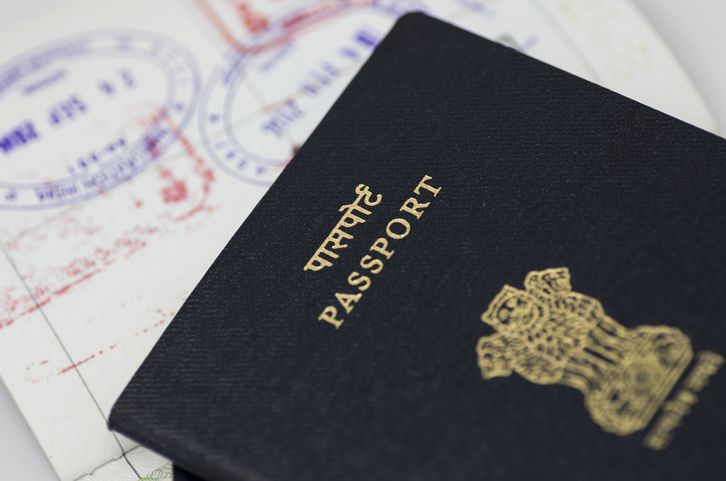 A 36-year-old man has been booked by the UT police for furnishing wrong information for his passport verification. The suspect did not give information about criminal cases registered against him.

According to the police, a complaint was received from the Regional Passport Officer, UT, that Himansh Verma, a resident of Sector 8, was issued a passport in May 2021 on the basis of a police clearance certificate given by the UT.

The police said the suspect concealed the fact about the cases pending against him.

A case under Section 420 of the IPC and Section 12 of the Passports Act has been registered against the suspect at the Sector 3 police station. —