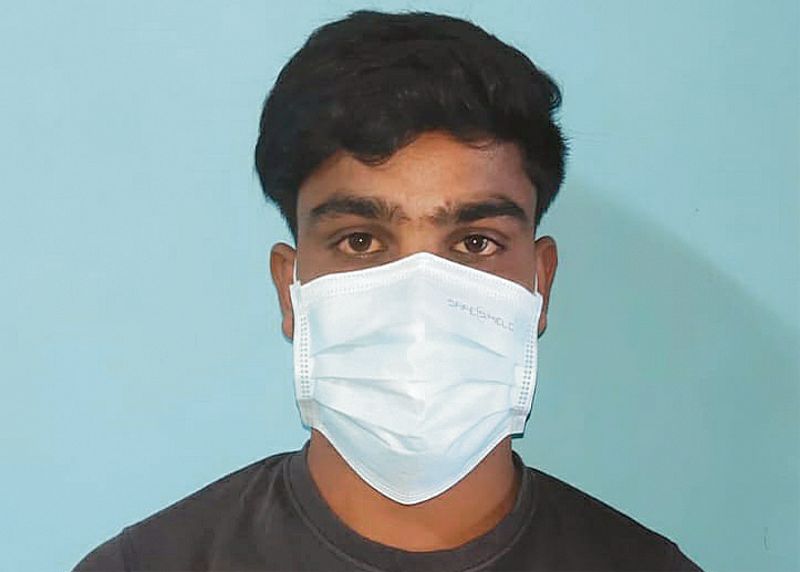 Over two weeks after Rs39 lakh went missing from a cash van, the UT police nabbed a member of the “Thak Thak” gang that had stolen the trunk carrying the cash from the van in Sector 34.

The arrested suspect, Satiyaseelan (27), a native of Tiruchirappalli, Tamil Nadu, had received some amount of the stolen cash. Five suspects, who are on the run, have also been identified. The police arrested him from Tamil Nadu and recovered Rs4 lakh cash from him.

With his arrest, it now appears that the cash van driver, Surinder Pal Singh (46), who committed suicide allegedly after being harassed by the police during the investigation, was innocent.

Surinder Pal, who was the driver of the van of the CMS company, a gunman and two other employees had left Sector 47 with Rs1.20 crore on October 8 to load the cash in ATMs across the tricity. The staff loaded cash at ATMs in Sector 34, 35, 37 and 38 (West).

On reaching an ATM kiosk in Nayagaon, they realised that a trunk containing Rs39 lakh was missing following which they informed their senior officials. The matter was reported to the police following which a case was registered at the Sector 31 police station.

ASP (South) Shruti Arora said the crime was the handiwork of the Thak Thak gang from Tiruchirappalli. “The scrutiny of footage of CCTV cameras installed in Sector 34 revealed that five gang members conducted a recce of the van and one of them signalled the driver that something was lying on the road to distract him. In the meantime, the gang members stole the trunk carrying Rs39 cash,” the ASP said.

The ASP said besides CCTV footage, the mobile dump of the area was analysed that led them to a few mobile numbers. Although the numbers were on fake identifies, the police managed to trace the suspects involved in the crime. They have a criminal past.

The ASP said the same gang had struck in Sector 9 a few days before the incident.

The gang members had managed to steal a purse containing Rs30,000, an iphone and other valuables after befooling the driver of a Fortuner, parked in Sector 9.

A gang member knocked at a windowpane of the SUV and pointed towards money lying on the ground. The driver got down to pick up the money. In the meantime, a ladies purse lying in the SUV was stolen.

Members of the same gang had stolen a purse containing Rs30,000, an iphone and other valuables after befooling driver of a Fortuner, parked in Sector 9.

The cash van driver, who committed allegedly after being harassed by the UT police, did not have any role in the crime.