Institute given work as its bid lower than PEC’s quotation 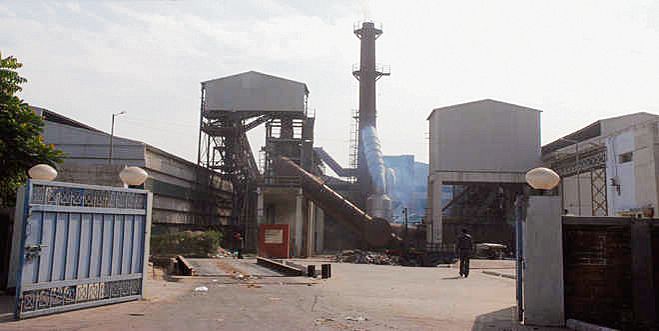 The MC General House today awarded the job of preparation of the detailed project report (DPR) and the request for proposal (RFP) to the Indian Institute of Technology (IIT), Ropar, to upgrade and maintain the waste processing plant.

The DPR and RFP will be later tabled in the House and a tender will be floated to hire a firm.

Addressing the House, MC Commissioner KK Yadav said the IIT had sought three-month time for the work, but the civic body would request it to submit it in a month and a half.

As decided in the last House meeting, the MC had earlier sought quotations from Punjab Engineering College (PEC), Chandigarh, the IIT-Ropar, and the Thapar Institute of Technology, Patiala.

Yadav shared that the Patiala institute did not submit a quotation.

The House preferred the IIT-Ropar’s bid as it was lower than the PEC quotation. PEC had sought Rs80 lakh for the work while the IIT-Ropar submitted a quote of Rs 26.77 lakh plus institute overheads (20 per cent) and taxes (18 per cent).

Joint Commissioner Sorabh Arora said, “The IIT has been involved with the Punjab Government on such projects and has a relevant experience.”

The DPR and RFP will be for the conversion of dry waste into energy technology. For wet waste, the existing composting plant will be upgraded.

The IIT will also work on other technologies for horticulture waste management. It will be prepared the technical and financial assessment of the project.

In its last House meeting, the corporation had decided to upgrade its garbage processing plant with a waste-to-energy technology. The MC will tie up with the Power Department, UT, to decide on the share of the electricity to be generated at the Sector 25 plant.

In June last year, the civic body had taken the possession of the plant from Jaypee Group while stating that very less processing of waste was being done at the unit for the past many years.

As per the IIT-Roorkee report, the existing plant can at best handle 60 to 65 TPD (tonne per day) waste. The city produces about 450-tonne waste per day. The unprocessed waste is being thrown at the dumping ground. Several fire incidents have occurred at the dumping site, causing air pollution and trouble to locals.