A two-year-old was also held 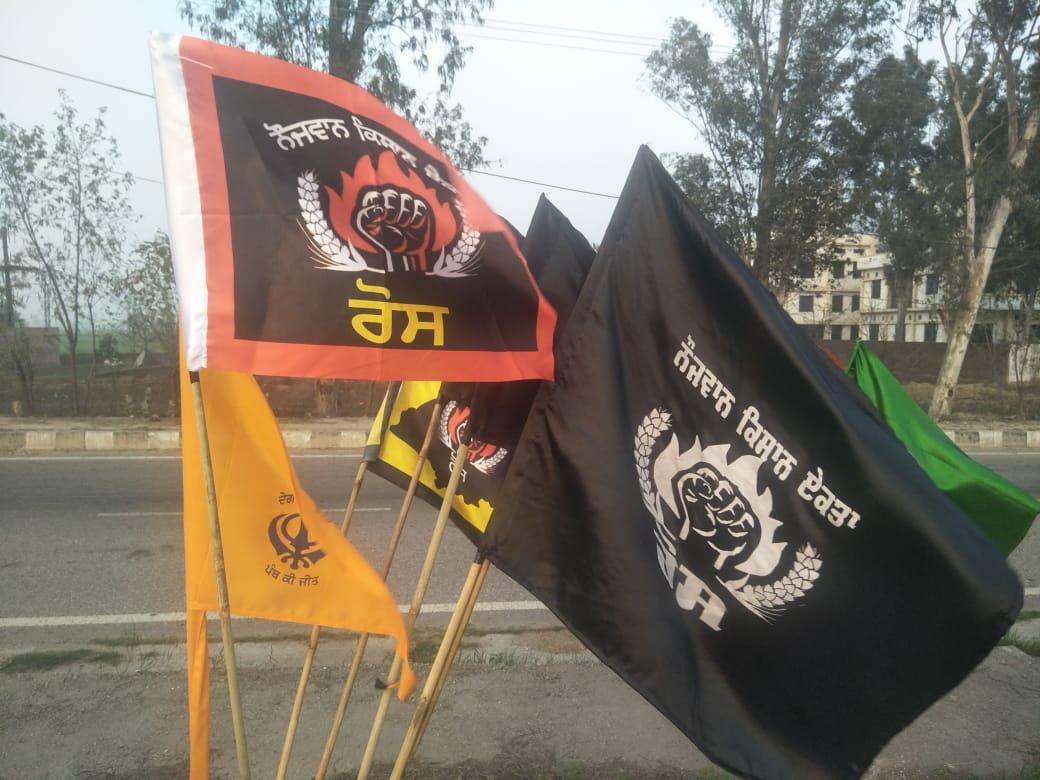 The Delhi Police picked up a group of 25 women and a two-year-old toddler near Chanakyapuri. The group was travelling from the Singhu border and was on their way to Gurdwara Rakabganj when they were flagged down in the early hours of Wednesday morning. The group was later released from the Tilak Marg police station.

They were allegedly stopped as the vehicle they were travelling in — a Tempo Traveler — had Khalsa Panth and ‘kisan morcha’ flags prominently displayed.

When they were asked to remove the flags, which were allegedly refused by the women, they were then taken into custody. The group leader, Manjeet Kaur Dobka, and a toddler, Yasmi Kaur, were among those arrested.

“They were stopped because their vehicle had Nishan Sahib and ‘kisan morcha’ flags. When they refused to remove them, an argument ensued and all women were held,” kisan morcha’s legal cell member Vasu Kukreja said.

“As per the law, you cannot arrest or detain any woman after 7 pm or sunset. A two-year-old was also held. We will write to the human rights commission and to the Joint Commissioner in this case and we may also file a case against them under the POCSO Act,” he disclosed.

“The women were headed to the gurdwara. However, when the police stopped them and insisted on removing the flags, an argument borke out,” Kukreja said. — TNS