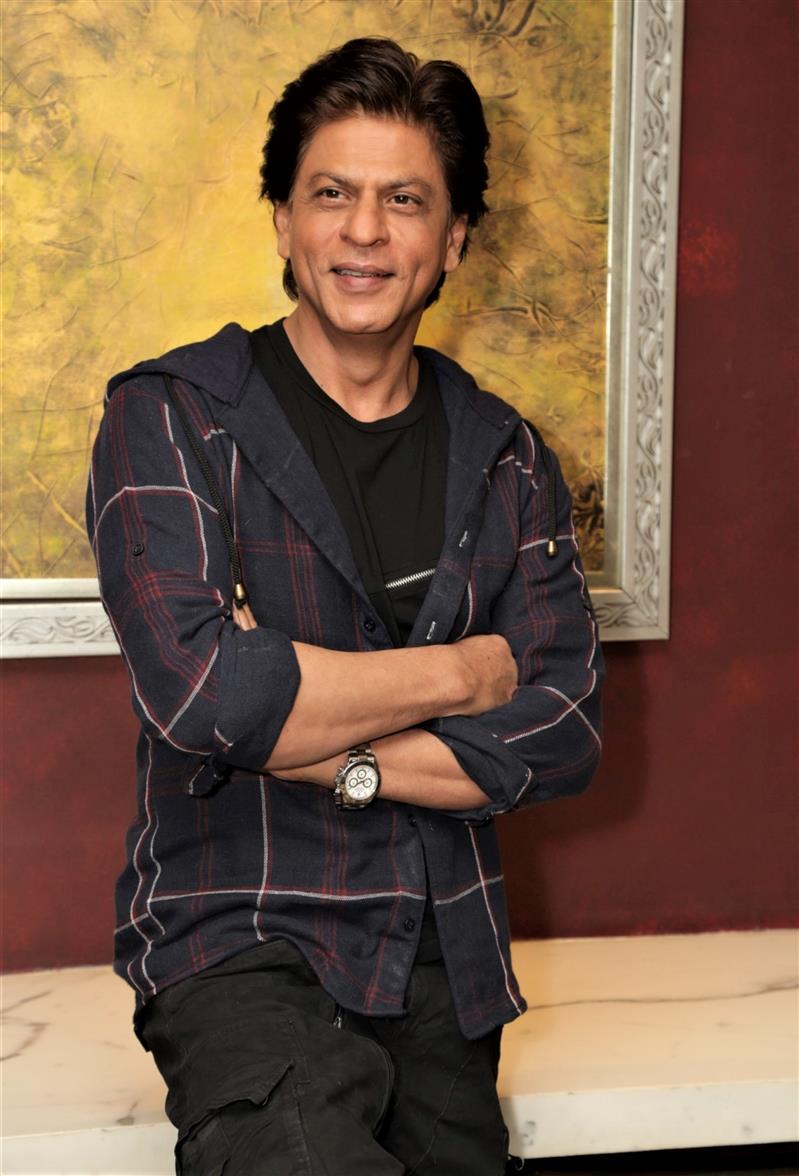 Aditya Chopra and Siddharth Anand gave a visual feast to audiences with WAR and looks like the producer-director combo is going to create a new benchmark in visual extravaganza with their next offering, Pathan.

We hear that the stage is set for the superstars of Pathan – Shah Rukh Khan and Deepika Padukone – to shoot one of the most electrifying songs set in one of the most expensive and exquisite travel destinations of Europe, Mallorca!

A source says, “The Pathan team heads to Spain where they will be shooting in a grand destination like Mallorca, Cadiz and Vejer De La Frontera (one of the most picturesque hilltop town’s in Europe). The team will be in Spain from October 10 to 31. No other Bollywood film has ever shot in these places so audiences, who haven’t been to these expensive and exquisite places, will see them for the first time! Visually these settings will add grandeur and lavishness to the film.” The source also added that SRK and Deepika will be presented in a never seen before manner in this big scale song.