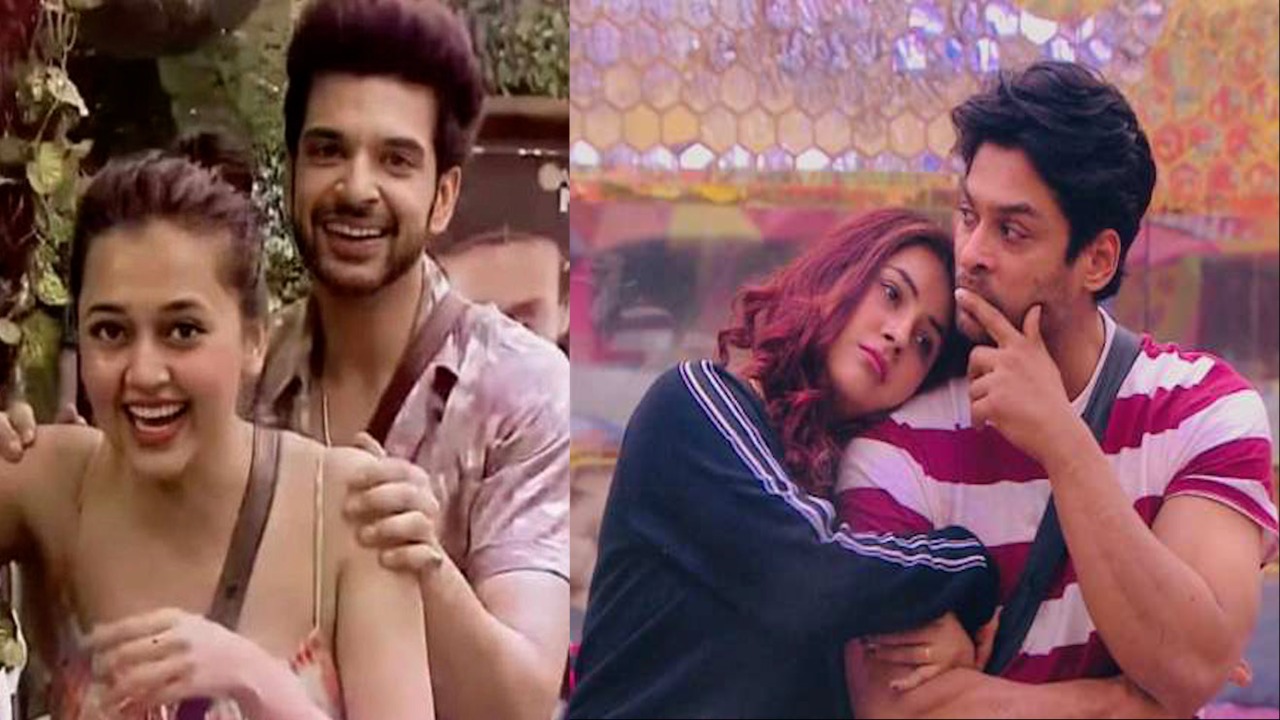 Much talked about TV couple--Karan Kundra and Tejasswi Prakash--have millions of fans. From time to time, videos and photos of the couple have gone viral and they trend on the social media with the support of their loving fans.

But not all are supportive fans, there are many among them who are haters and wait for an opportunity to cause damage.

Tejashwi's “so-called” fans feel that Tejashwi's career has been stalled because of the Karan Kundra “tag”, as per a report by aajtak.in.

They feel if Tejashwi remains “single” then she could focus on her career.

Tejashwi and Karan Kundra have given a befitting reply to such people.

It is pertinent to mention here that Shehnaaz Gill, too, was a victim of the same opinion when she was dating Siddharth Shukla, says report.

Siddharth passed away on September 4, 2021, from a suspected heart attack.

This time, the victims of these haters are Karan and Tejashwi.

A hater on Twitter tried to blackmail Karan Kundra by editing a message. Karan was threatened that if he did not part ways with Tejashwi, those messages could harm them.

Suspend his id for making such derogatory remarks #SuspendKaranKundrra pic.twitter.com/8AZNQ0XVAB

According to Karan, the language of the message was quite derogatory. Not only this, the so-called fan also sent a message wishing Karan death.

"That person said that if Karan dies, Tejashwi will be free and then she will be able to give full attention to her career like Shehnaaz Gill did."

Teaching a lesson to such people, Karan Kundrra tweeted that "so called fans have scaled new heights", after which Tejashwi Prakash also came out in his support.

Wow..! lowest of lows has been achieved by certain fandom.. editing pics morphing abuses hahah khud ki beizzati lol.. you must be so proud of them T #AreYouSerious!!!! 🤣😂

"Such people can't be my fans... People who think like this about you, I am still with my Karan to understand him, but to understand people..."

Proud of? M confused… such people can’t be my fans… people who have these thoughts about you… or for that matter about anyone… I still am with my guy to make him understand… but people need to understand when you use such harsh words against someone…people can break…peace

After this many people came out in support of Tejashwi and Karan Kundrra.

Lets Express our love towards our man #KaranKundrra