Rajinikanth calls up Kamal Haasan, enquires about his health 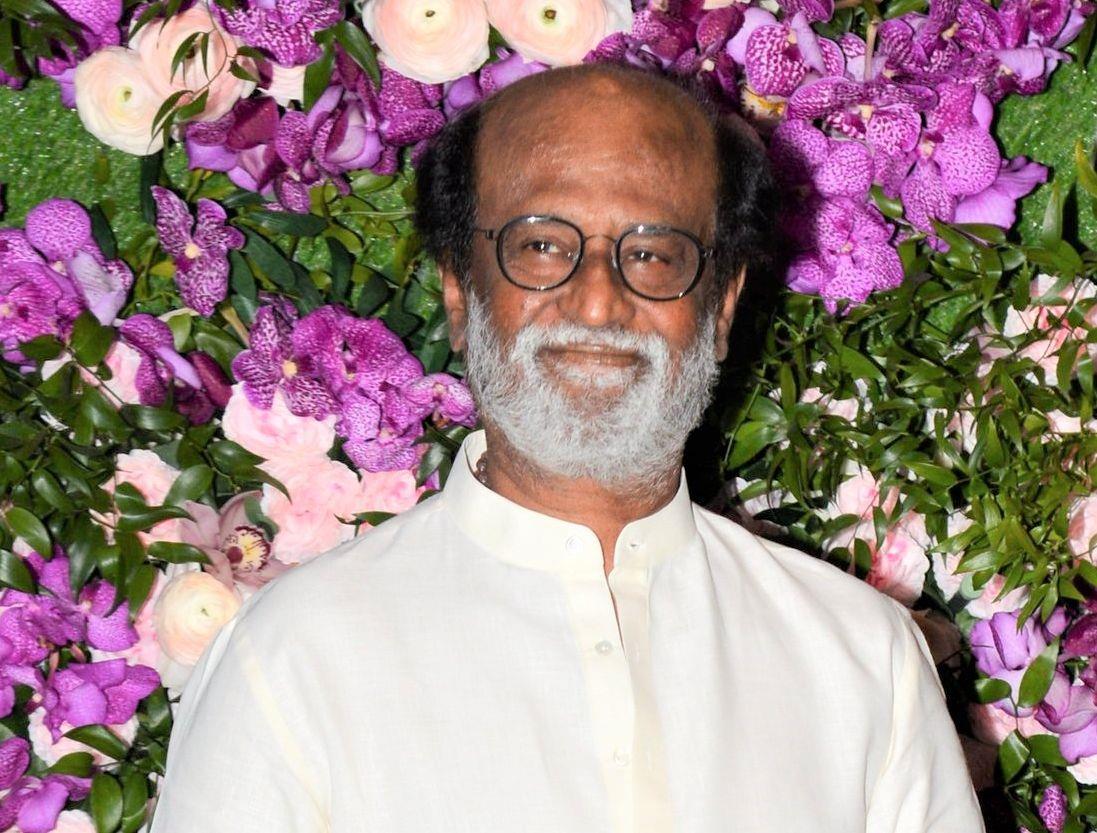 Megastar Rajinikanth on Tuesday called up fellow screen icon Kamal Haasan, who has been admitted to a private hospital after having tested positive for Covid-19, and enquired about his health. Sources close to Rajinikanth said that the star called up his close friend Kamal over phone to primarily know about his well-being.

On Monday, Kamal had tweeted saying that he had got a slight cough after his US trip and on examination, it was confirmed that he had contracted Covid-19. Stating that he had isolated himself in a hospital, the actor stressed the point that the pandemic hadn’t gone away and asked people to be safe.

Later, in a statement, the Sri Ramachandra Medical Centre, where Kamal has been admitted, said, “Sri Kamal Haasan is admitted in SRMC for complaints of lower respiratory tract infection and fever. He has tested Covid-positive. He is on medical management and his condition is stable.” The actor had gone to the US to attend an event and promote Indian Khadi in western nations. On his return, he tested positive for Covid-19. — IANS