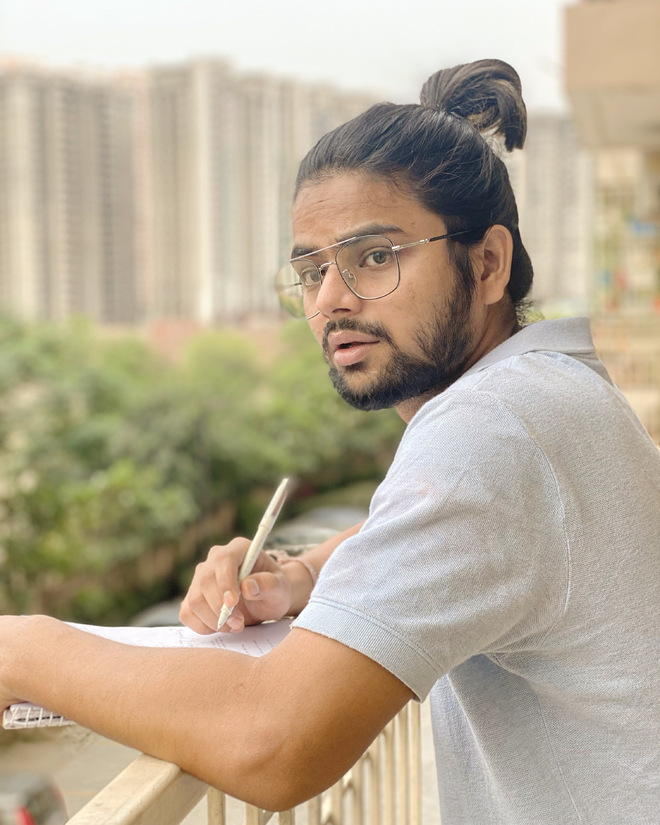 Dushyant Kapoor, who is known for his renowned series Suitboy (2020), Boom: Magic Pencil Returns (2018) and Mahakaal (2016), is all set to release his next and final superhero web series titled, The Celestials – Rise of Heroes.

At a very young age Dushyant began to be referred to as “Father of Indian Superheroes” because of his back-to-back creation of superhero movies. While speaking about his latest project Dushyant says, “I am excited to announce my next and final superhero web series, The Celestials – Rise of Heroes, which is going to be a combination of my three already announced superhero series into one, wherein the superheroes will be teaming up to fight against the evils. People haven’t seen anything like that on YouTube. The series is going to be captivating as it will even be available to watch 3D. Nothing like this has ever been made before I am sure the fans will enjoy this series.”