Yearly Departed will premiere this December on Prime Video 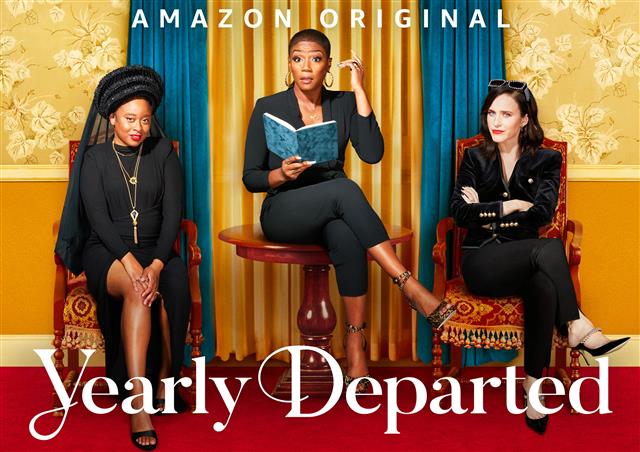 A second instalment of the comedy special Yearly Departed will premiere this December on Prime Video, hosted by Emmy Award-nominee Yvonne Orji.

Featuring an all-female line-up of guests, some of the world’s funniest women will bid farewell to everything we’re leaving behind in 2021, including Hot Vaxx Summer, Hermit Life, Ignoring the Climate Crisis, and Zoom. Yearly Departed will launch this winter exclusively on Prime Video in more than 240 countries and territories worldwide. A premiere date will be announced soon.

Yvonne says, “In my career, I’ve been fortunate to work in a show that was created by blacks, for black characters, and now, I get to host a special that was written by all women, featuring a line-up of incredibly funny female comedians.”