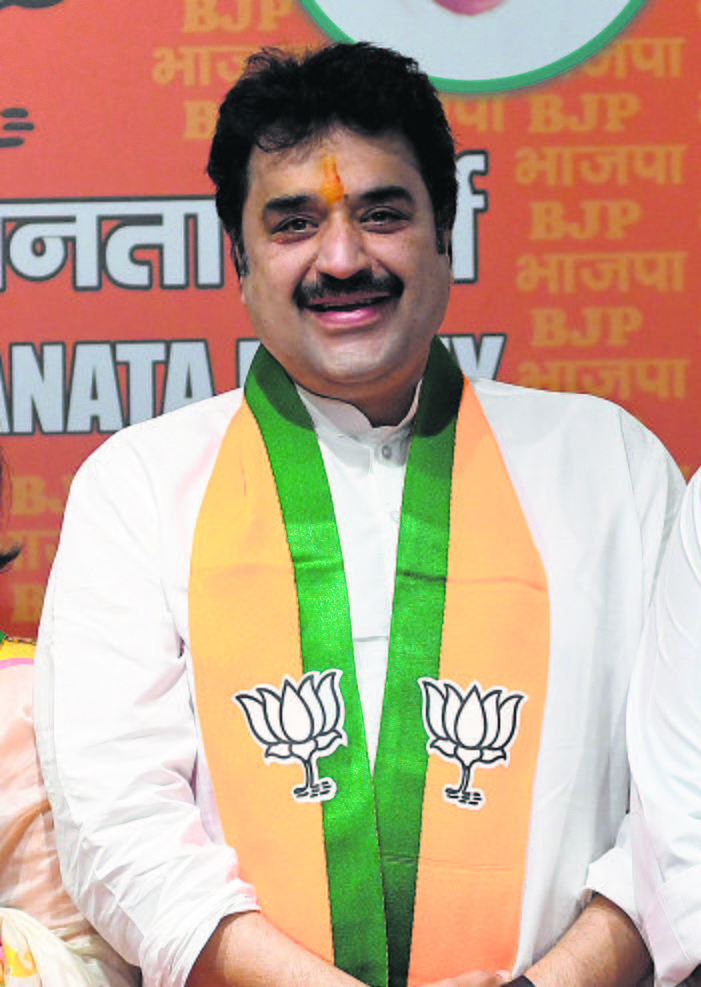 A day after Kuldeep Bishnoi joined the BJP, his former colleague and Congress leader Jai Prakash alleged that he had gone with the saffron party under the pressure of the action from the Central agencies, including the Enforcement Directorate and Income Tax Department.

Bishnoi has misused voters’ strength in Adampur by joining the BJP. He was also displeased with the appointment of a Dalit face, Udai Bhan, as the state Congress unit president, which shows his caste bias. — Jai Prakash, Congress Leader

Addressing a press conference here today, the former Union Minister said Bishnoi had ‘misused’ the voters’ strength of the Adampur constituency by joining the BJP under certain kind of pressure. “If I am wrong, then he should show his passport to the people,” he added.

Jai Prakash, however, added that he was happy with Bishnoi’s decision to leave the Congress as it had been a trend in the past that whichever party he got angry with had formed the government in Haryana. He also alleged that Bishnoi was displeased with the appointment of a Dalit face, Udai Bhan, as the state Congress unit president, which shows his caste bias.

Meanwhile, Jai Prakash led the Congress protest on the issues of price rise, unemployment, poor law and order, Agnipath scheme in Hisar today and alleged the misuse of the Central agencies like the ED. The Congress workers burnt an effigy of the Centre.