Biometric system back for PDS consumers in Himachal 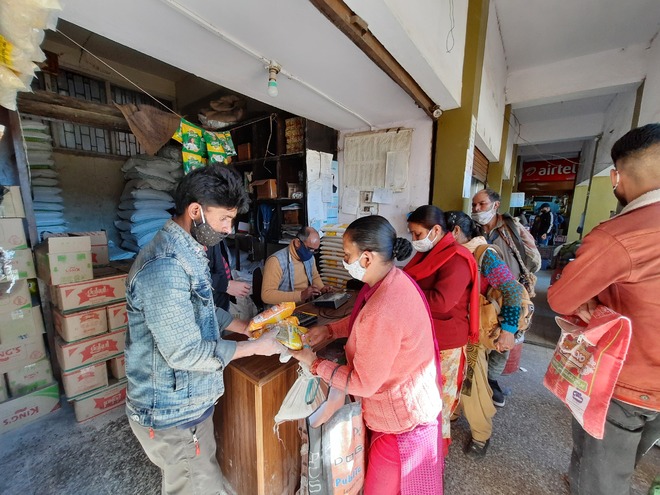 However, the department’s plan to use iris scanners for the identification of PDS beneficiaries has suffered a setback as the electronic point of sale (EPoS) machines are not compatible with these.

‘SOPs to be followed’

SOPs like sanitisation of machines after use and no crowding around shops will be followed. — Abid Hussain, Director, Food and Civil Supplies

The Director said the standard-operating procedures (SOPs) had been drafted and sent to all PDS shops to ensure the safety. “The SOPs like sanitisation of machines after use and no crowding around the shops will be followed,” said Hussain.

As for the use of iris scanners for identification of the consumers, Hussain said the plan would not fructify before April next year. “We got EPoS machines checked for compatibility with iris scanners. Unfortunately, the machines were not found compatible,” he said.

“The contract of our current vendor expires in April 2022. So, we are thinking of floating an RFP in which we will ask for machines compatible with iris scanners,” he said.

The department had planned to have iris scanners at fair price shops by April. Besides negating the need to touch the machines, the use of iris scanners will bring down the cases of fingerprint mismatch reported in biometric devices.

“There are about 5 per cent to 7 per cent complaints in fingerprint mismatch in biometric system. With iris scanners, it will come down to 1 per cent,” said Hussain.