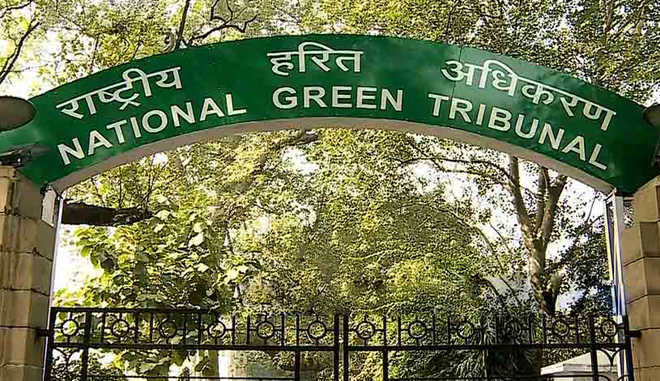 The National Green Tribunal (NGT) has pulled up the state authorities for illegal mining in the Swan river in Una district. In an order passed on July 30, the Bench headed by NGT Chairperson Justice Adarsh Kumar Goel directed that the officers and authorities concerned with illegal mining in the Swan be identified and made accountable under environment, criminal and service laws.

The NGT had formed a five-member committee headed by Justice Jasbir Singh, a former judge of the Punjab and Haryana High Court, to look into illegal mining in the Swan. The committee had recently visited Una district and submitted its report to the NGT.

The committee recommended in the report that mining may not be allowed on riverbed or the bed of a stream within 75 metres of the periphery of soil conservation works, nursery plantations, check dams or within a distance recommended by the subdivision committee, which ever is more. Riverbed mining may not be allowed within one tenth of its span or five metres of its banks, within 200 metres upstream and downstream of a water supply scheme and within 200 metres upstream and 200 metres to 500 metres downstream of bridges, it stated.

The committee also recommended that no digging for more than one metre shall be allowed in riverbeds or stream beds and no blasting should be allowed. It expressed shock at the extent of the violation of mining rules in the Swan and the helplessness of officials in taking remedial action.

The committee report stated that there were 518 registered JCB excavators or earth moving equipment in Una. It was surprising that if such a large number of equipment were registered, why their operations were not being monitored. It was difficult to believe that the administration lacked competence to take action. “There is no reason for the plea that monitoring was not taking place. There seems to be laxity on the part of the police in not controlling overloading of trucks and thefts in the form of illegal mining,” the report reads.