13 test positive for dengue in Jalandhar district, tally rises to 388 : The Tribune India

No let-up despite dip in mercury 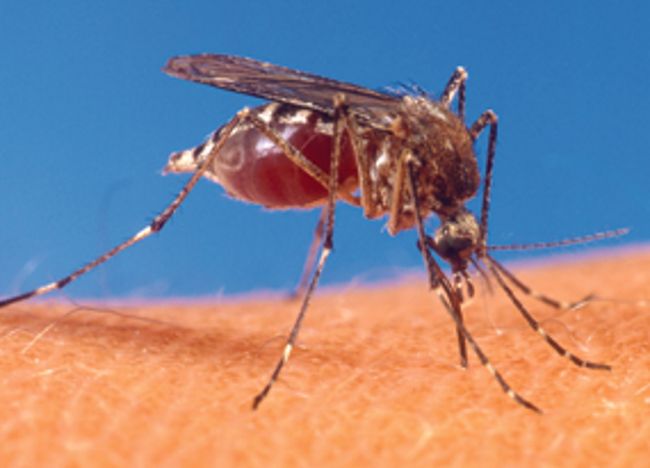 The dengue cases in Jalandhar reached 388 today with 13 more testing positive in the district on Friday.

The dengue cases in Jalandhar reached 388 today with 13 more testing positive in the district on Friday.

Notably, exactly 44 cases have been reported in the past 10 days in the district. On November 15, the district had 344 cases.

Even though the cases continue to register a marginal increase every day, the number of people challaned in the district stays put at 27 for the past many days (21 urban and six rural). As many as 13 notices have also been issued to residents regarding dengue-related violations by the MC, Jalandhar. In addition, larvae have been found at 1,894 places during the entire season (1,799 urban and 95 in rural areas).

Larvae were also found at two places (both rural) during the random surveys carried out by the Health Department teams today.

As many as 1,871 people have been tested for dengue in Jalandhar so far this year (180 samples have been tested in Nakodar) of which 388 have so far tested positive. Of the total samples collected for testing, 49 came out to be positive today.