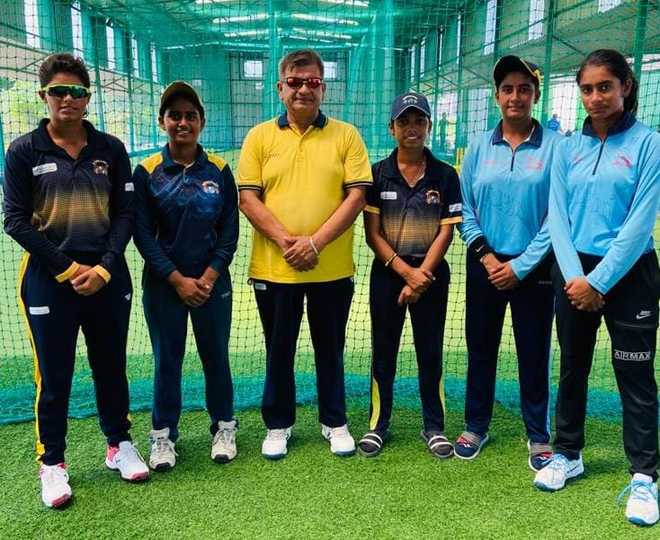 The players from Jalandhar are Krishma Rana, Muskan Sogi, Priyanka Mutreja, Khushnawal Chahal and Hemlata. Jalandhar’s Krishma Rana has also been appointed as the team Captain. Coach Ashutosh Sharma said players had given their best in the recent state championship in which Jalandhar emerged a winner after 11 long years in the PCA Inter-District One-Day Limited Overs’ State Championship — 2021 and they are fully dedicated to give their best performance in the upcoming BCCI U-19 domestic season.

Previously, the probables camp was successfully conducted at Barnala. Now, the selected team is taking part in the ongoing practice camp/matches at the PCA IS Bindra Stadium, Mohali. The team will depart for Jaipur on September 20, directly from Mohali and will remain in quarantine from September 21 and 25.