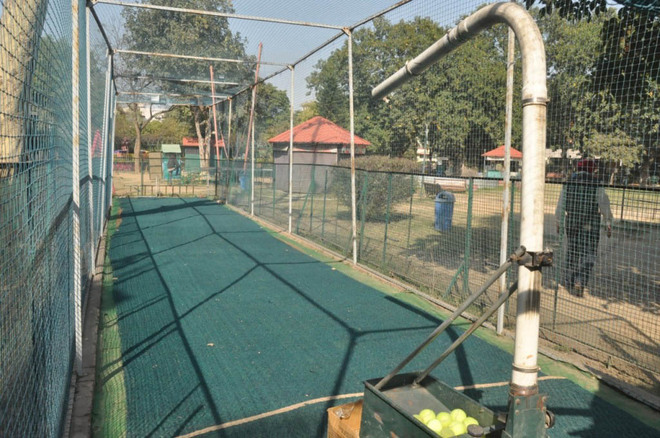 Having remained in a dilapidated state for the last few months owing to nil maintenance, Jalandhar residents’ favourite amusement hub — Nikku Park — has finally got a complete facelift.

The district administration has finally spent Rs5.41 lakh on the repair of its swings, rides and other facilities. 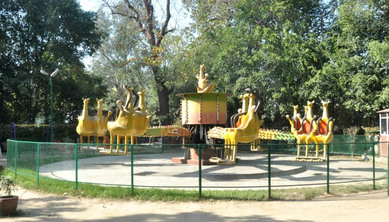 All rides, including amusement bus, toy train and pitch for cricket bowling machine, have been repaired. Music fountains, floodlights and other facilities, too, have been made operational. Work for painting various grills, rides and lamp posts is also being done, which would be finished within a few days.

Located in the heart of the city in Model Town, the park is a favourite hangout for one and all, especially small kids. As the park opened around September after months of the coronavirus-induced lockdown, several swings were found to be broken and there was wild growth all around.

As the weather condition has become favourable, the daily footfall at the park has also increased. It keeps increasing as the summer months arrive as families bring their children to play here during the evening. 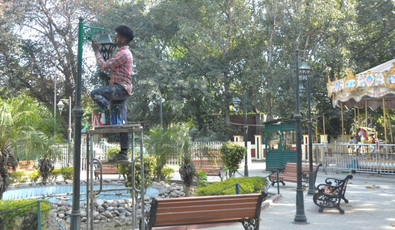 Deputy Commissioner Ghanshyam Thori said a special drive was carried out in the last two months to repair all swings besides giving this park a new facelift. He said a slew of new works, including installation of CCTV cameras and repairing of other swings, would be initiated soon.