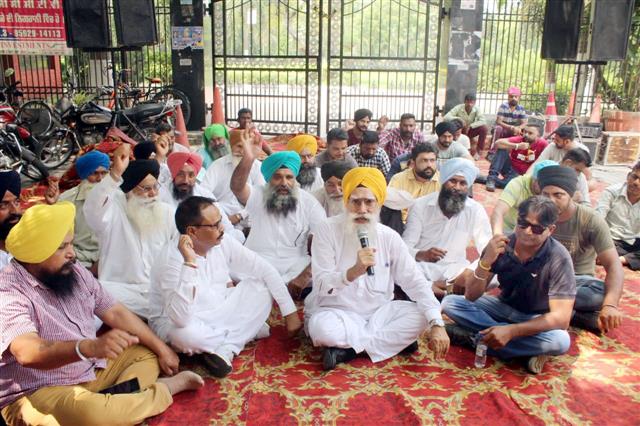 Raipur said some influential persons had occupied his property and he had been repeatedly asking the MC officials to get it vacated but nothing has happened so far.

He said he was forced to resort to the agitation as he was left with no other way out to be able to get heard.

Some influential persons have occupied my property. I have been repeatedly asking MC officials to get it vacated but nothing has happened so far. — Paramjit Singh Raipur, JIT ex-head

He said when Aam Aadmi Party formed the government, he had become quite hopeful. “I have even met Local Bodies Minister Inderbir Singh Nijjer in this regard and given him my representation about three weeks ago. I have been waiting for some action now”, he said.