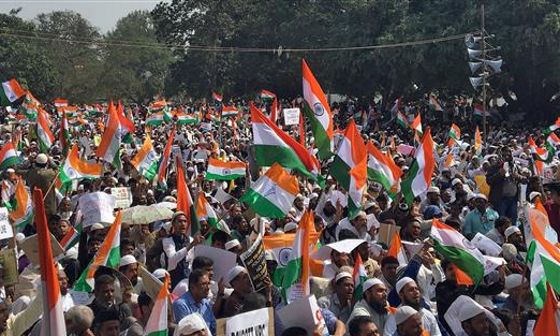 A day after The Tribune highlighted violations of social distancing norms at protests and rallies by leaders of various political parties in the city, the District Magistrate (DM), Ghanshyam Thori, on Friday designated Sub-Divisional Magistrates (SDMs) as competent authority to grant sanction/approval for protests or processions in the district and also restricted gatherings to a maximum of five persons.

The permission for rallies/protests in areas falling under the Municipal Corporation limits are to be granted by the Commissioner of Police.

The DM said SDMs concerned would grant permission after ensuring compliance of guidelines issued by the state Department of Home and Justice on November 6, 2018. They would also have to maintain a record of applications/permissions. The DC said the orders would be in force till September 2.

The DM also banned bursting of firecrackers on national or state highways and celebratory firing at marriages or private functions. Besides, carrying of firearms in procession and raising of slogans in the jurisdiction of the Commissionerate police, too, has been banned till September 7.

The DM further told villages falling in the district to hold ‘thikri pehras’ (night patrolling) from 8 pm to 5 am. He also directed all nagar councils, nagar and village panchayats to follow the order and instructed their heads to inform SHOs of their areas of persons who will be part of ‘thikri pehra’ teams. He said the order would be in force till September 30.