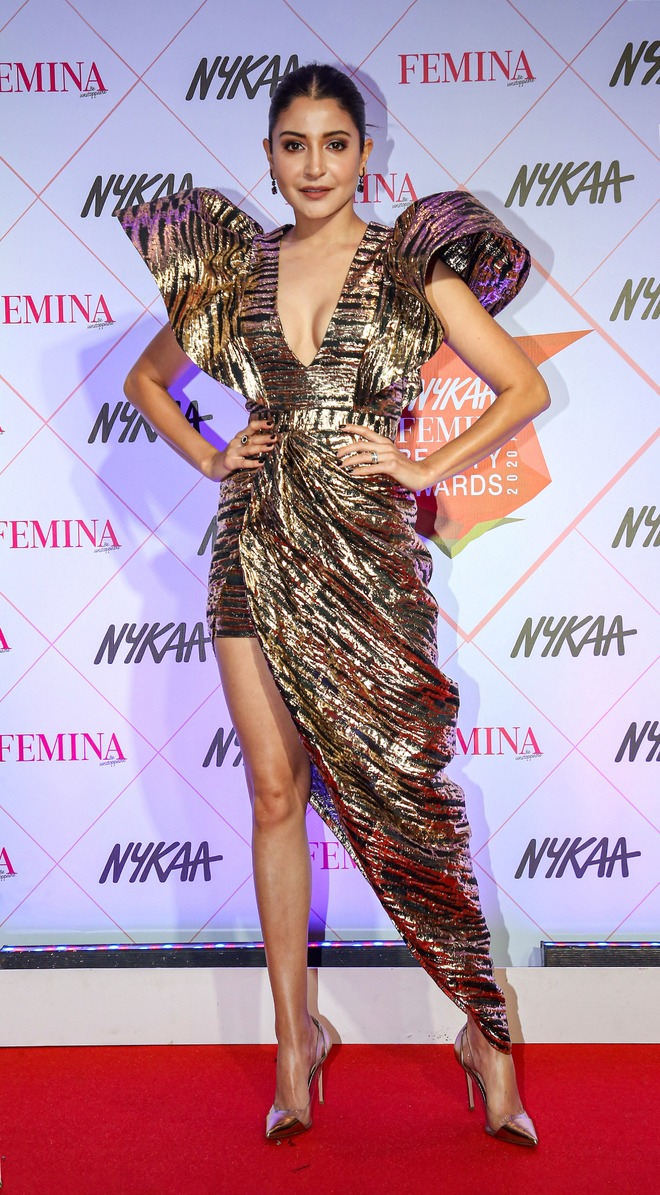 Anushka Sharma and her new film on Netflix, Bulbbul, are facing social media flak over the lyrics of Bengali folk song used in the film. The song is Kalankini Radha, and the words roughly translate to ‘Ill-reputed Radha’. Netizens, are upset with the lyrics because they feel it depicts Radha in a negative way.

Objection has also been raised on the fact that at one point, the subtitle describes Radha as a “shameless hussy”. — IANS