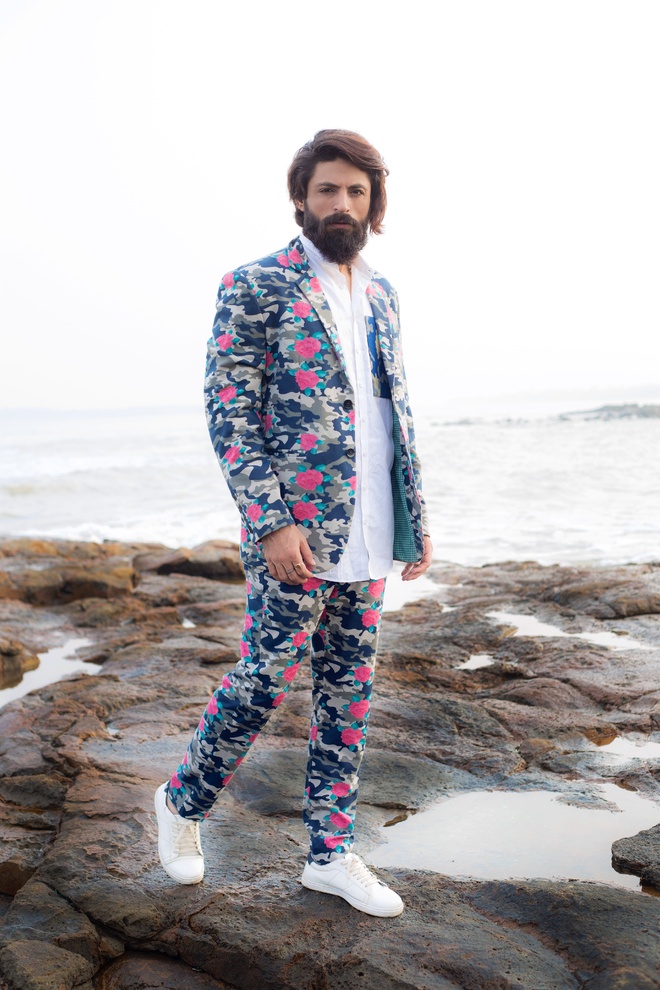 “A man’s health can be judged by which he takes two at a time — pills or stairs.” — Joan Welsh, American politician

Since ages we have seen proverbs that speak of men and health, but still not enough is being said. As most men are not comfortable discussing their health problems with people, which is why we need an entire month dedicated to Men’s Health Awareness —June, with an official symbol of a blue ribbon. Celebs talk about health and fitness.

I am a firm believer in the adage — ‘actions speak louder than words.’ If we would be ready to give up our phones, only then children will follow. I think mobile phones are not only giving us physical ailments but also taking up a lot of our time, which can be utilised to take up some good physical activity.

Can-do challenge: Pandemic or no pandemic, breathing exercise, even five minutes in a day, will help you go a long way.

‘Man up, you can’t afford to be weak’ — this is what the male gender is often subjected to right from birth. Love but earn livelihood, care but don’t cry, grow but don’t give up. At a fundamental level, all this is inhuman. This puts a lot of pressure on a man — the basic need to put up an act of being strong! Act as humans should.

Say yes to: Changing the social or traditional roles we are following since ages. Be open to change.

Don’t: Follow the old societal norms blindly. Usher change, even if it means letting go of advantages that we enjoy.

Can-do challenge: Get a health check-up every

There’s a stereotype for men that they keep things to themselves, even if it puts their health at stake. I think it’s high time that we need to understand the difference between being conventional and following some rules just because society wants us to do it. Speaking up for our health should be our topmost priority. Most of the middle-class Indian families want their children to focus more on studies rather than their physical fitness, which is wrong.

Say yes to: A basic workout routine. This leads to a positive and healthy body image. Since the day I started working out regularly, I have seen a lot of positive changes in my body.

Don’t: Suppress any health issue however minor it seems. Consult a doctor whenever it’s required.

Can-do challenge: Try waking up early every day at the same time even if you do not do anything. Sooner or later, you will start contributing those extra hours to your health.

Pranit Shilimkar, health and fitness entrepreneur, digital content creator and founder of Fitnesstalks, believes that your current lifestyle plays a huge role in how your future is going to be affected. He says, “A lot of health problems in men arise in the later stages of life, but we tend to ignore the warning signs. Pay attention to your health, both physical and mental.”

Say yes to: Physical fitness and good nutrition depend on each other. Eat well and exercise well.

Don’t: Be influenced by short-term goals in fitness.

Can-do challenge: Start with three home exercises - push-ups, squats, Suryanamaskar and quit one negative habit — smoking/drinking/binge-eating. Do this for 25 days, observe the results, and thank yourself.