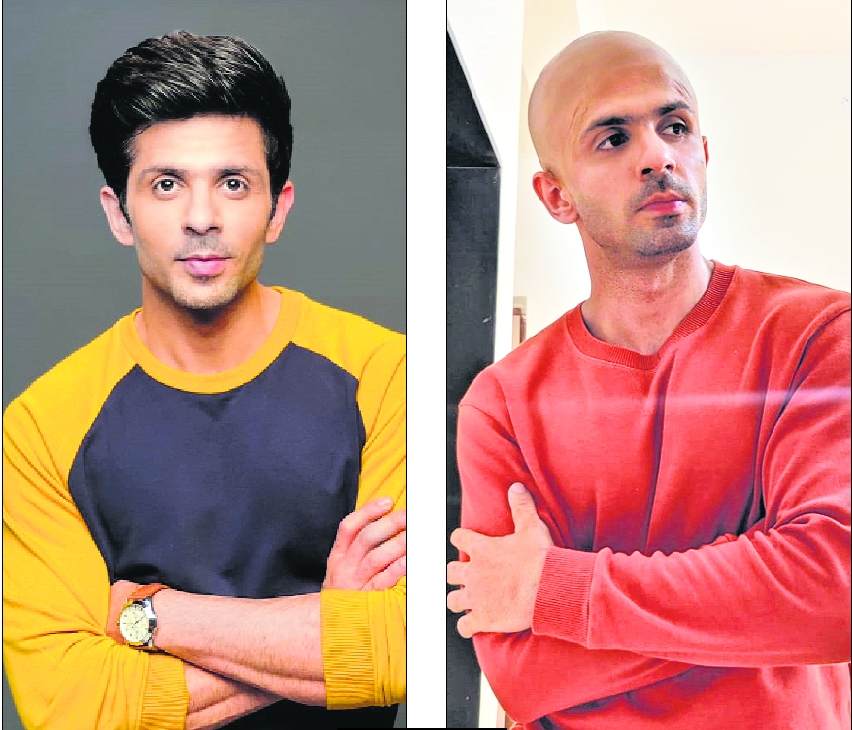 Sony Entertainment Television’s new sitcom Sargam Ki Sadhe Satii is here to tickle our funny bones. Kunal Saluja will be playing the role of Aparshakti Awasthi, who is the hero of the house, a small-time influencer who aspires to become an actor.

Having an unsuccessful stint in acting, Aparshakti ends up doing some bizarre commercials like Champak sabun/Dargon shampoo and one of the hair-care products makes him go bald. Shooting for the bald sequence was like a nightmare of Kunal.

The actor says, “I love my hair because it’s a reflection of me. It also makes me feel confident. We had to shoot a sequence where I try some hair products and end up losing my hair. Since then, I get nightmares of turning bald, every night. Both on-screen and off-screen the thing I love the most about me is my hair and in the show, one of the reasons that Sargam (female lead) marries Aparshakti is because of his hair. I made a video of the change in my look and when I posted a picture looking bald on social media, people gave weird reactions because they actually thought that I have gone bald.”