Make way for Karm Yuddh, a tale of power and ambition : The Tribune India

Make way for Karm Yuddh, a tale of power and ambition 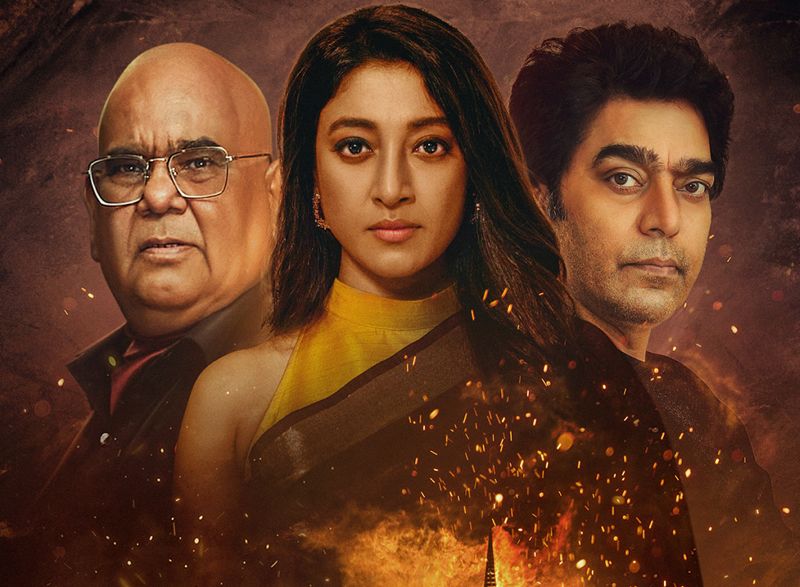 Disney+Hotstar has announced its new family drama, titled Karm Yuddh. Based in Kolkata, the family drama revolves around the power-hungry Roys, who have dominated the economic horizon of the city for decades. It captures the fight for control over the flourishing Roy Group of Industries. Directed by Ravi Adhikari, the eight-episodic series releases on September 30.

Paoli Dam, who plays the youngest contender in the family feud, says, “When I came across the character of Indrani Roy, I instantly fell in love with her. She has stealth, calmness and unending ambitions in her eyes which I felt was an interesting mix.”

Ashutosh Rana, who plays one of the leads in the show, says, “Initially, to the viewer, it may look like I am back to playing a dark role, but the character of Guru Shastri has too many grey shades. He is devious, convincing and most importantly has the cover of mystery that other players in Karm Yuddh do not have. I am happy that I got an opportunity to work with some of the finest actors.”