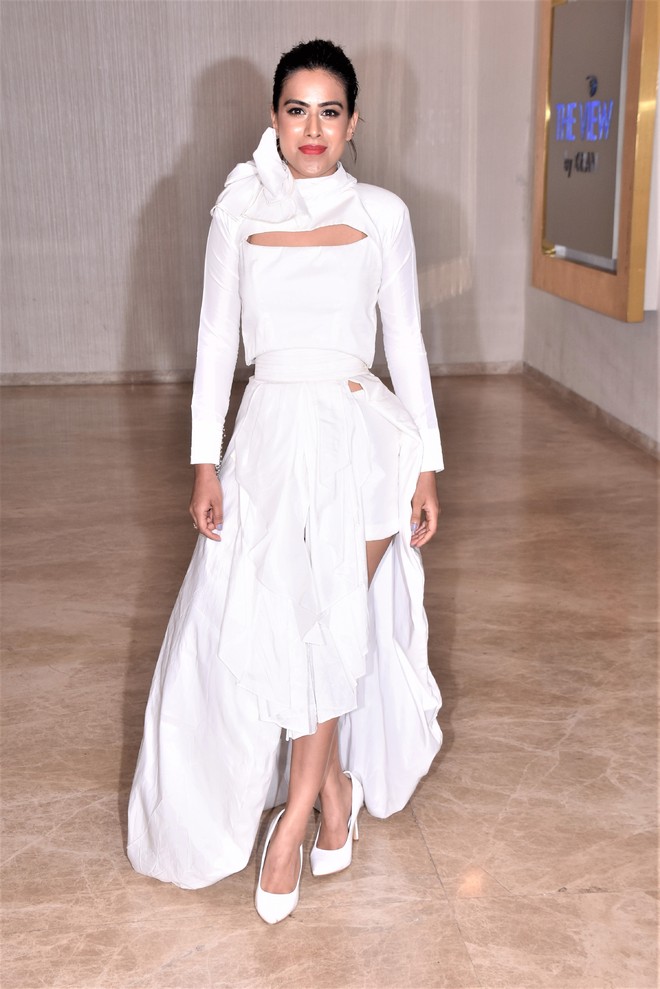 Makers of Bigg Boss 14 recently unveiled interesting promos of the popular reality show which will have Salman Khan as its host. Ever since there have been speculations about the celebrity contestants. Amid this, there were reports that Nia Sharma, who was approached for Salman Khan’s show, has walked out of Bigg Boss 14.

However, Nia has now come forward and cleared the air. The actress says, “We can’t opt out of something that we were not a part of in the first place. The level of confidence and audacity with which people spread rumours is laudable.” Meanwhile, Nia has been basking in the success that has come her way after winning Khatron Ke Khiladi: Made in India.