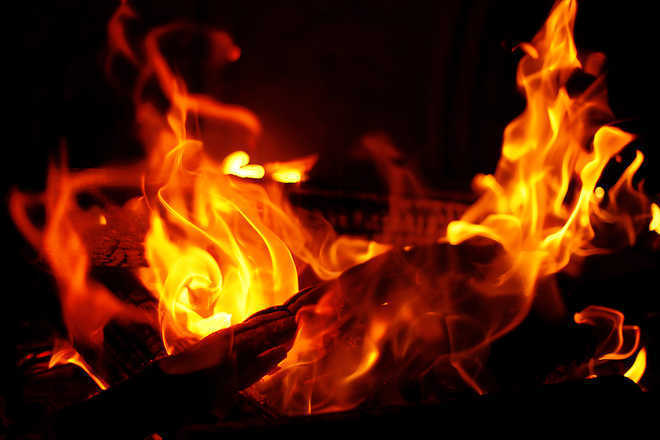 Two workers were killed after a massive fire broke out in a five-storey packaging unit in Gujarat's Surat district on Monday morning, police said.

More than 70 others were rescued from the unit, located in Kadodara industrial area, they said, adding that some workers were also injured in the incident.

The blaze erupted in the Viva Packaging Company at around 4.30 am, Kadodara police inspector Hemant Patel said.

The fire started on the unit's first floor and soon spread to other floors, he said.

Hydraulic cranes were used to rescue workers trapped inside the building, he said.

The cause of the fire was yet to be ascertained, officials said. PTI