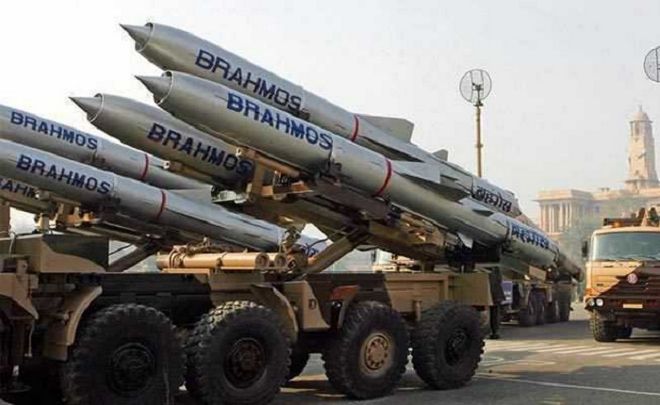 The Ministry of Defence on Thursday signed a Rs 1,700-crore contract with BrahMos Aerospace for the acquisition of 38 additional surface-to-surface BrahMos missiles, including three training variants.

The missile can hit land targets and also ships. These are to be installed on two warships of the Visakhapatnam-class destroyers. In all, the class would have four ships. The first one was delivered in November last year.

“The induction of these dual-role capable missiles is going to significantly enhance the operational capability of the Navy,” the statement said.