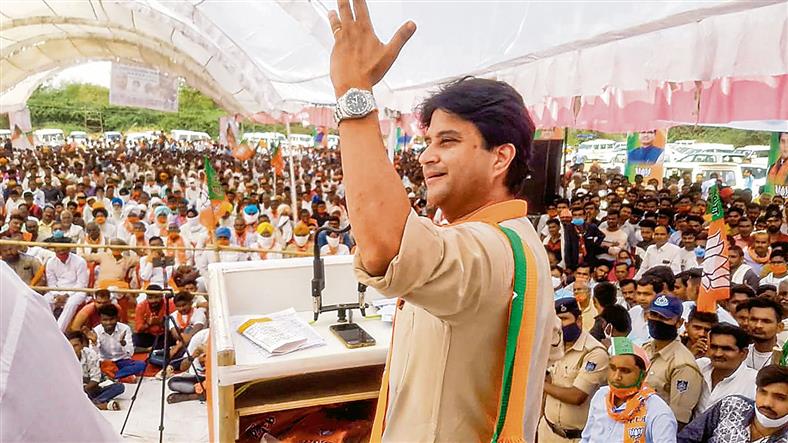 The Supreme Court on Monday stayed the Madhya Pradesh High Court order, asking political parties to conduct their campaign for the November 3 Assembly bypoll virtually due to the Covid-19 pandemic.

Staying the October 20 order of the Madhya Pradesh High Court, a Bench, headed by Justice AM Khanwilkar, asked the Election Commission to take cognisance of all issues raised in petitions before the High Court. The order came on petitions filed by the EC and BJP candidate from Gwalior Pradyumn Singh Tomar, challenging the High Court’s order.

The poll panel had contended that the conduct and management of elections were overseen by it and Article 329 of the Constitution put an express bar on judicial interference in the midst of electoral process.

As senior advocate, Rakesh Dwivedi, submitted that the High Court’s order interfered with the electoral process and paralysed the entire exercise, the Bench said the poll panel should have been proactive.

On behalf of Tomar, senior counsel Mukul Rohatgi pointed out that with barely five days left for voting, there was a need to increase the voting hour by three-four hours. But the Bench chose to ignore it.

In his petition, Tomar submitted that the impugned HC order violated his right to conduct election campaign through physical gatherings as permitted by the EC, the Central Government and the state authorities.

New Delhi: Accusing former CMs Kamal Nath and Digvijaya Singh of being the “biggest traitors” in Madhya Pradesh, BJP leader Jyotiraditya Scindia on Monday said they betrayed voters’ trust by running a “corrupt” government and he had to leave the Congress after people’s issues raised by him were not addressed despite approaching “every port of call”. PTI

The Election Commission on Monday let off former Madhya Pradesh Chief Minister Kamal Nath with a light rap for his “item” jibe against a woman BJP candidate and advised the Congress leader not to use such terms in public during the period of the Model Code of Conduct. The EC said Kamal Nath had violated provisions of the model code. PTI 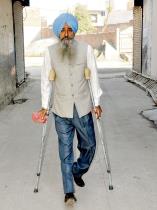